The fact that the Catalan capital has been a tourist attraction for years joins the desire of many of the best tennis players on the planet to travel from their home countries, no matter how far away it may seem, in order to enjoy the best clay courts of the world. And good proof of this is to see players coming from Georgia, Brazil or India through the facilities of the Real Club de Tenis Barcelona. Three of the long list of twenty nationalities represented in the current edition of the tournament. 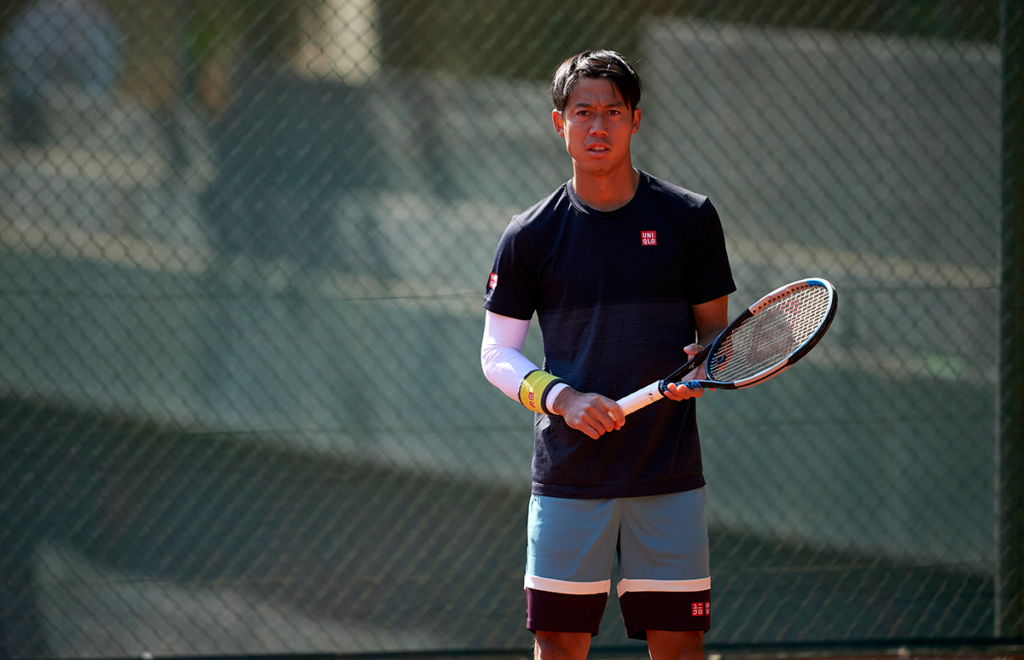 The tradition has always been to include Italian, French or Argentine tennis players among the participants of the Barcelona Open Banc Sabadell. The proximity, the language or the same passion for the red clay and in the open air causes that every year several compatriots from Fognini, Tsonga or Schwartzman compete in the tournament, three of the almost 40 foreign players who already are getting warmed up in the RCTB-1899. In fact, France with eight tennis players and Italy with four are the countries with the most representatives, behind the eleven players of the ‘Spanish Armada’. 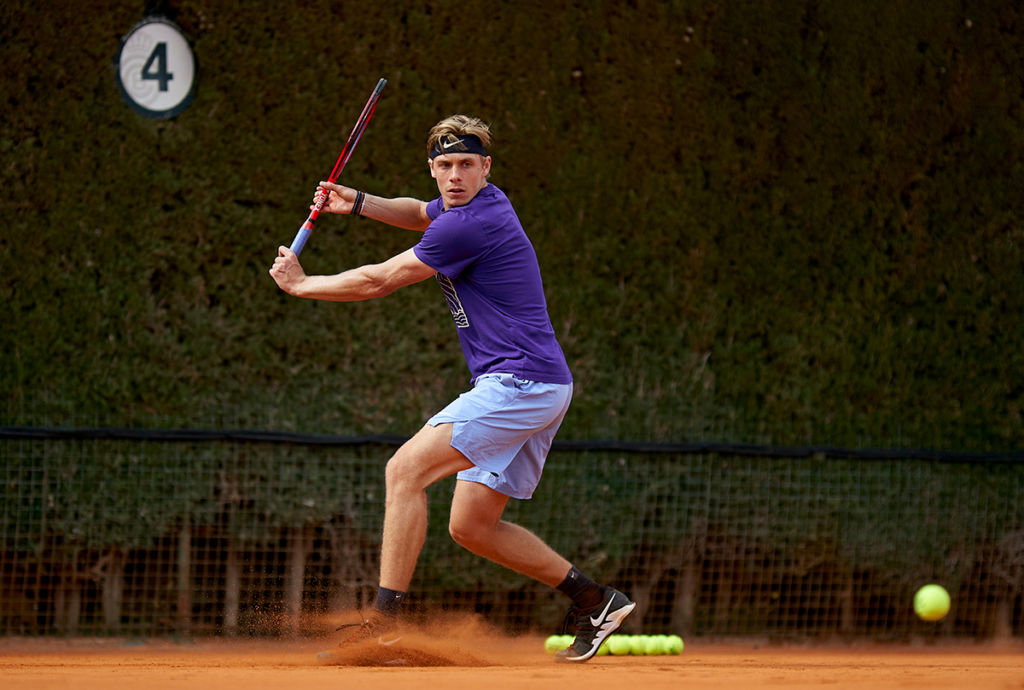 The most exotic side comes this year from Basilashvili (Georgia), Gerasimov (Belarus), Bublik (Kazakhstan), Nishikori (Japan), Monteiro (Brazil), Garin (Chile) or Nagal (India). The United States and Canada are also represented by Tiafoe, Shapovalov, and Auger-Aliassime. The Nordic players who appreciate the good weather of Barcelona so much have come from Finland, Norway or Denmark. And the player that comes from farther away? Jordan Thompson, born 26 years ago in Sydney. 17,100 kilometers from RCTB-1899. 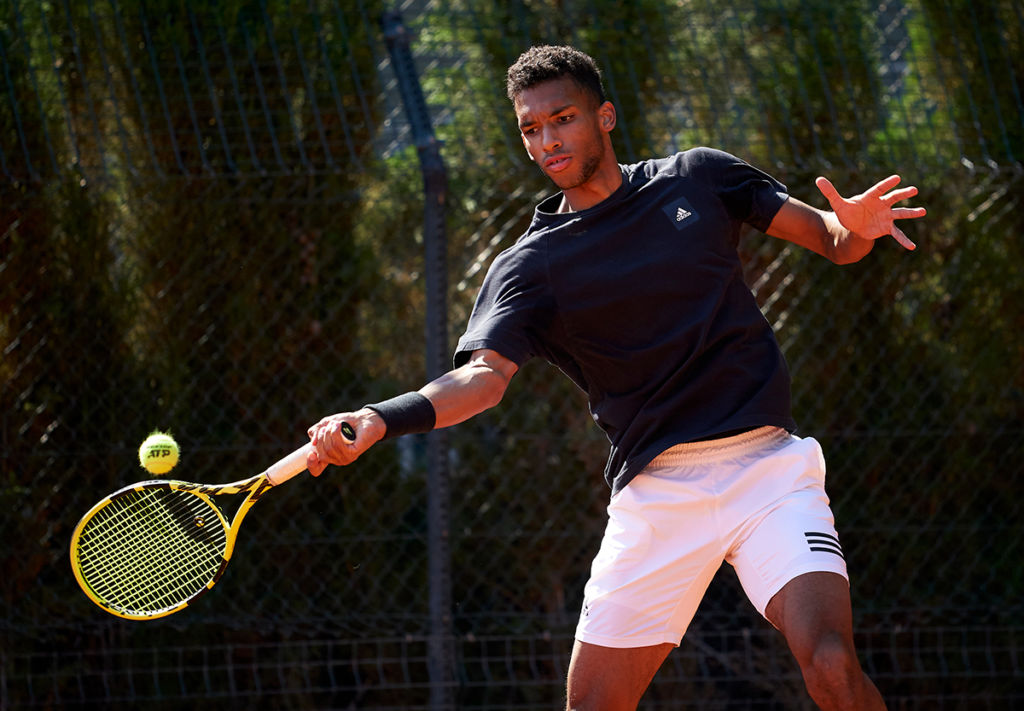