He has won the Barcelona Open Banc Sabadell eleven times. He holds a 61 win/loss record.  There are only four tennis players who have ever achieved the feat of defeating him at the Real Club de Tenis Barcelona out of the 49 different players who have seen him on the other side of the court. But it’s not enough. He wants to lift the trophy again. And that’s why he is already practicing. Again. At home.

After saying goodbye to Monaco in the quarterfinals, the Majorcan tennis player did not want to waste any time and has already made contact with the Barcelona clay, the same one that he knows so well and in  which he has already harvested 124 sets in favour for only 14 lost. But those who know Rafa know that the numbers from the past are just that, in the past. And that he wants to move on, put the defeat against Rublev behind and recuperate his tennis. In the present. And good proof of this is that he did not even pass through his native Mallorca. From the Monte Carlo Country Club to the RCTB-1899.

Accompanied by Carlos Moyà, Francis Roig and Rafa Maymó, three of his most faithful companions in all his battles, Nadal has practiced, next to a court where Carlos Alcaraz was hitting, for more than an hour. Facing the sun. Sleeveless. Cap back. And with a serious gesture. Concentrated. Demanding. Or all at once. Tomorrow he will do it again. He will be able to see his possible rivals playing in the draw. And he will get into the best form possible before entering the court that bears his name to try to show that, with a pandemic or without it, he is still the top favourite. A tag that was deservedly earned a long time ago. 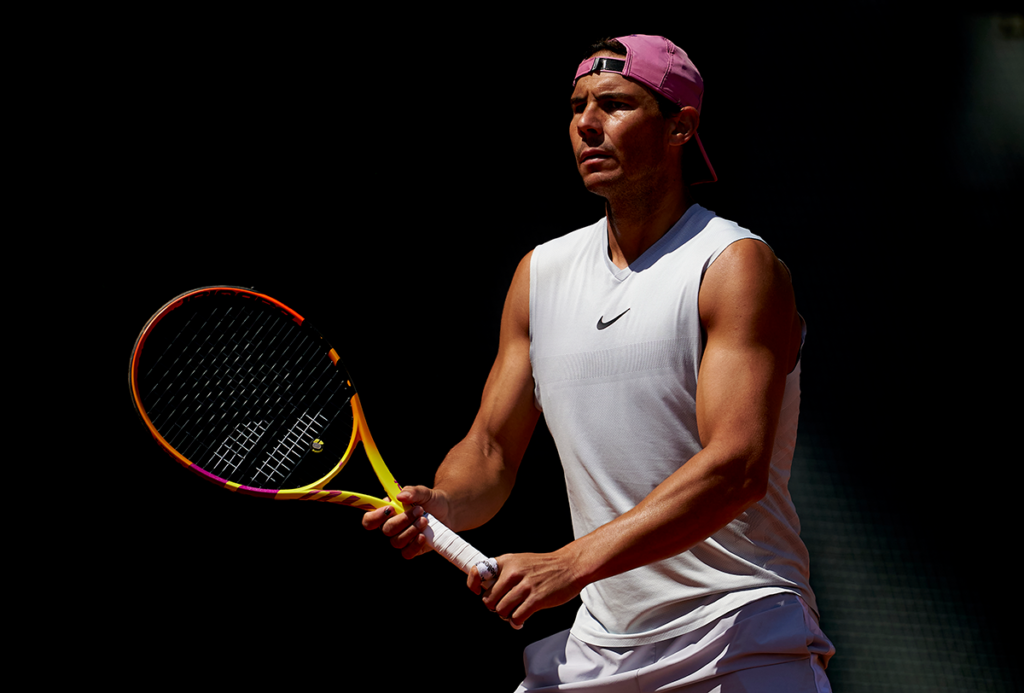