After overcoming the qualifying, Bernabé Zapata joins Nadal, Bautista, Carreño and Feliciano and, together with the doubles players Marc López and Marcel Granollers, there will definitely be twelve members of the ‘Armada’ in the main draw of the tournament

The first ticket for the main draw was obtained by Bernabé Zapata. Already yesterday in his first match of qualifying he had to work very hard to come back against Sandgren, whom he defeated in three hard sets. And, today, the Spanish player eliminated the Argentine Cachin in a match perhaps more comfortable than yesterday’s. This is a huge achievement for Zapata to date, who could not hide his happiness at the end of the match and who, now, is already among the 48 players who will fight to win the trophy next Sunday. 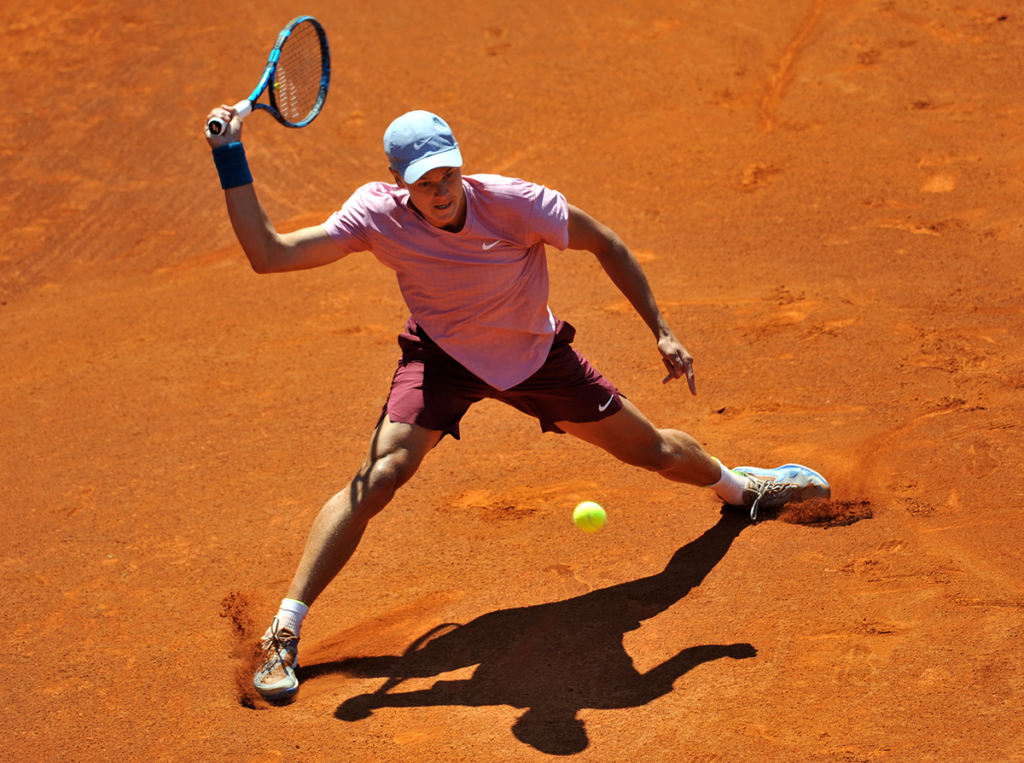 The one who fell at the last hurdle was Carlos Gimeno, invited by the management of the Barcelona Open Banc Sabadell to play the qualifying but who, after a very tough battle of almost three hours on the Rafa Nadal court, did not make it after losing in three sets against the Dutchman Tallon Griekspoor. In any case, a great performance by Gimeno, who yesterday overcame a tough opponent, a veteran of the Barcelona clay Kukushkin. 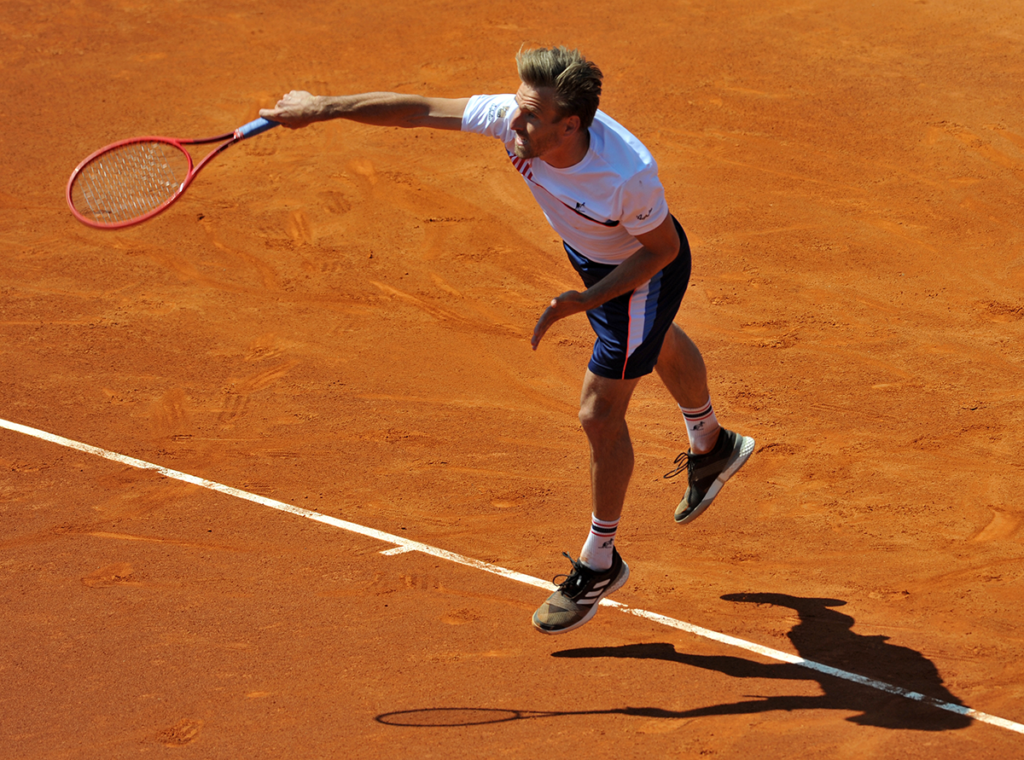 The other players that earned their sports for the main draw were the Hindu Sumit Nagal, the German Gojowczyk, the Russian Kuznetsov, the Belarusian Ivashka and the Danish Rune, who was competing thanks to a wildcard awarded by the management of the tournament. The second and definitive victory of the young Danish has shown that it was also a success to bet on the tennis player born in Copenhagen. Starting tomorrow, all of them will jump once again on the courts of the Real Club de Tenis Barcelona, but this time with much more attention on them, and with much more at stake. The main draw is serious business. 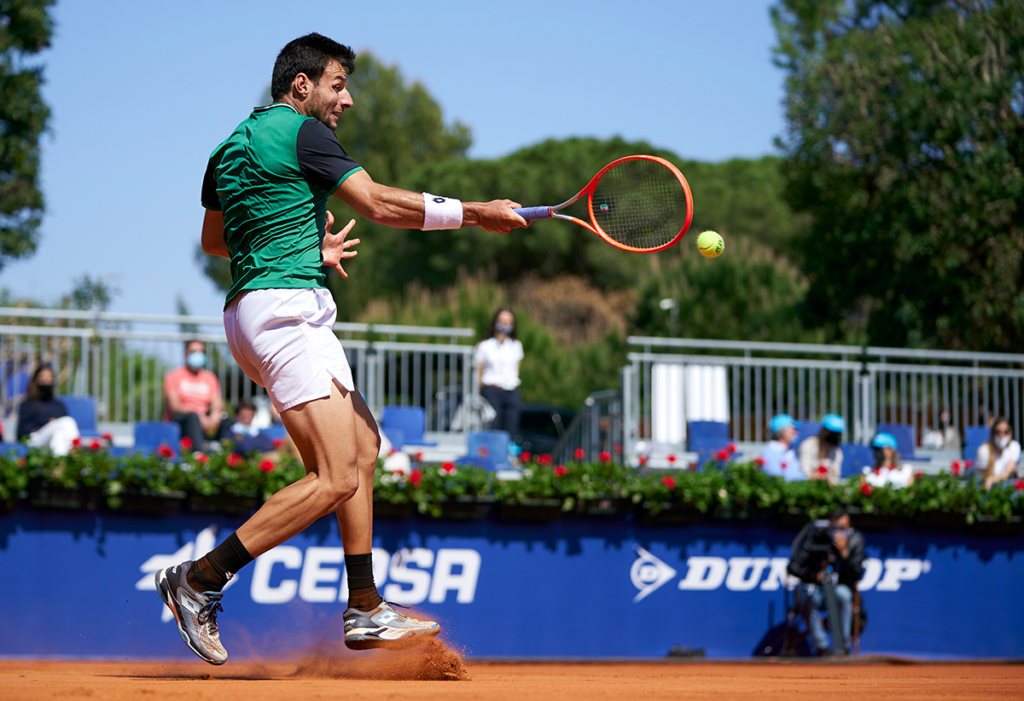