The couple formed by Carlos Alcaraz and Pablo Carreño debuted with a win at the Barcelona Open Banc Sabadell 6-4 6-1 against Wesley Koolhof and Lukasz Kubot. The Spaniards were able to make the most with their wildcard for the doubles main draw by showing great confidence from the beginning, managing to overcome the fourth-seeded players in just over an hour of play.

Despite being the underdogs in the match, their performance was of high level against two of the best players in the doubles ranking, playing aggressive and finishing many points at the net. They evidenced complicity throughout the match, with many gestures of encouragement and fluid communication that gave them the advantage in difficult moments. 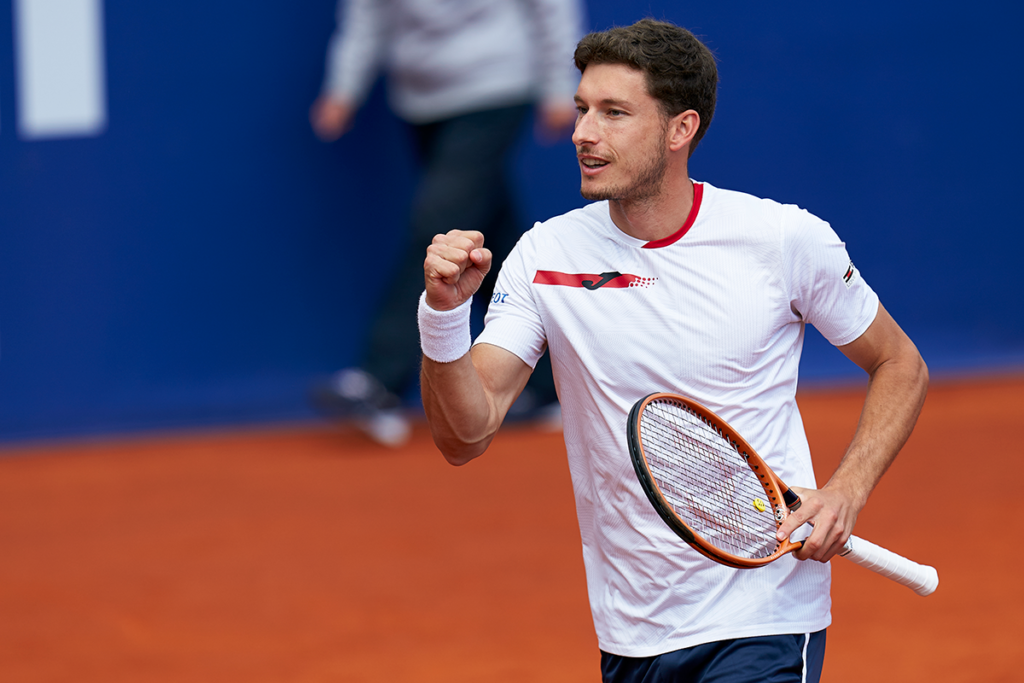 They quickly put themselves ahead, and managed to hold serve tie at 4-4 in the first set, taking advantage of the no ad score to get ahead again and end up closing the game dominantly. In the second set they remained confident, they managed to take all the decisive points, and that was reflected on the scoreboard. 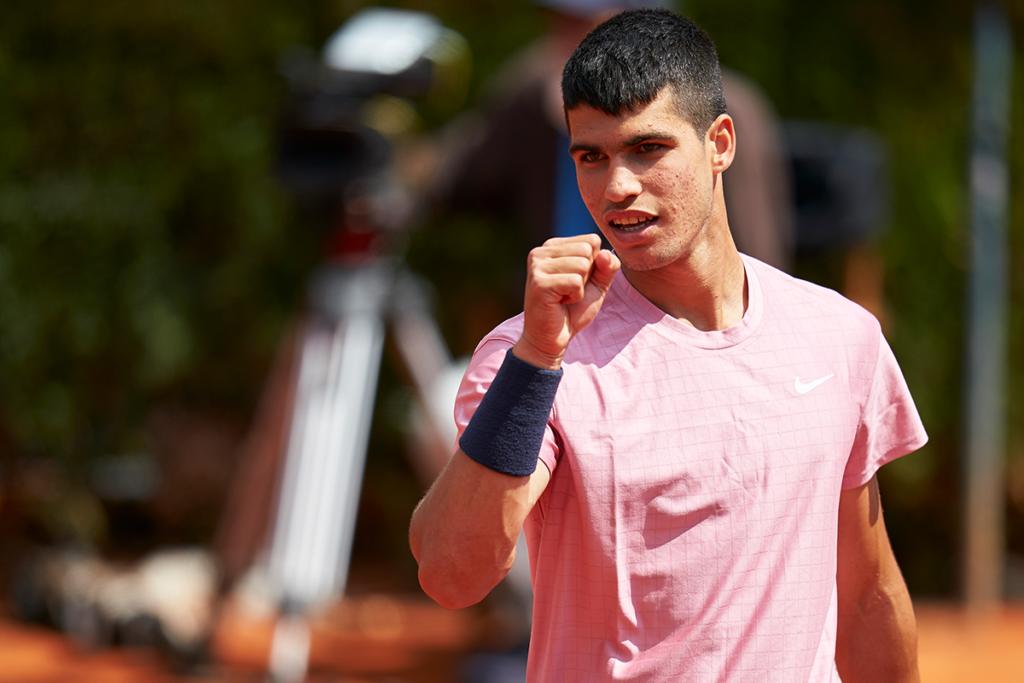 Although they played on a rather secluded court, there were a lot of spectators watching, who did not want to miss the first contact with the competition of the players of the Real Club de Tenis Barcelona-1899. There are many expectations in singles for both, especially considering that this will be the first participation for the 17 year old Alcaraz in the main draw of the Trofeo Conde de Godó.