More and more outdated, almost forgotten. The injuries that caused so much damage to Pablo Andújar, forcing him to descend to number 1,824 in the ATP, seem more and more distant. Hence, the always optimistic Spanish player has successfully debuted in a tournament in which he came within touch of the title when he played the 2015 final against Nishikori. 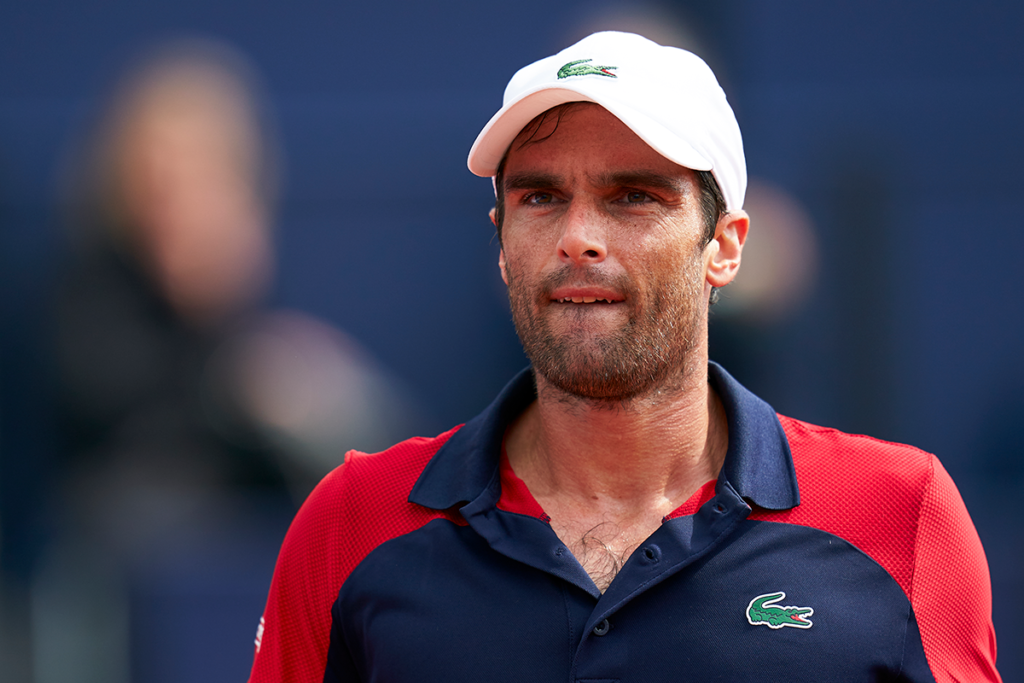 The premiere was not easy. Some of the players do not arrive in Barcelona with the best preparation because of the pandemic and also the player on the other side of net of the centre court this time was Gilles Simon. Of similar ages, 35 for the Spaniard and 36 for the Frenchman, Simon became the sixth best player in the world and holds 14 ATP titles, five of which are on clay. One of those rivals you would rather not face often.  And good proof of this was that the match went to three sets and two hours long. 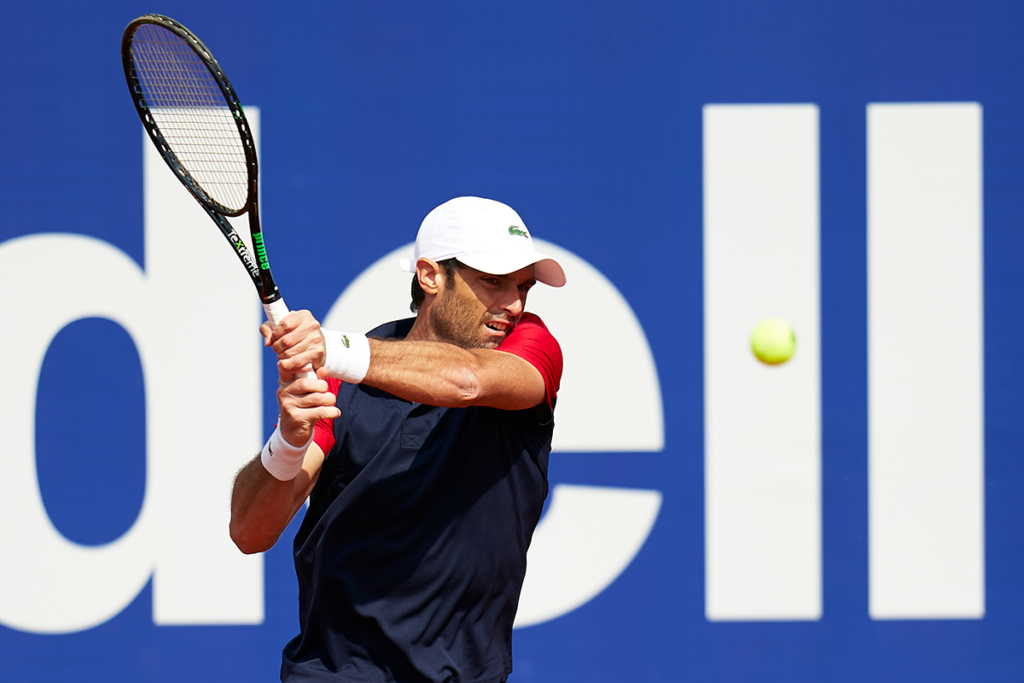 A firm step taken by Andújar, a tennis player born in Cuenca although living in Valencia and who, after overcoming the first hurdle, he will face Roberto Bautista in the next round, a duel that already took place on the clay of the Barcelona Open Banc Sabadell in 2018. On that occasion it was Bautista who prevailed. But, like those almost endless injuries, that match is in the past. And the present says that Andújar is still alive in the draw.