Heartfelt victory for Kei Nishikori in his first round in Barcelona

It was an epic performance by Kei Nishikori in his first round win at the Barcelona Open Banc Sabadell. The Japanese tennis player beat the Argentine Guido Pella in a tough battle that was decided in three sets 4-6, 7-6 (4), 6-2. Nishikori assured a few weeks ago that his objective was to “return to the Top-10” this season and for now he will try to recover those good feelings in a place where he has lifted the trophy twice in 2014 and 2015.

The Japanese started his first match on clay of the season with many doubts. His performances this year have been somewhat irregular with six wins and seven losses, and has yet to do better than winning three matches in a row. Guido Pella, meanwhile, came to the event with just one win this season and it was in the ’round robin’ of the ATP Cup in February. Neither in the Australian Open, nor in Cagliari nor in Monte Carlo did he manage to get past the first round. 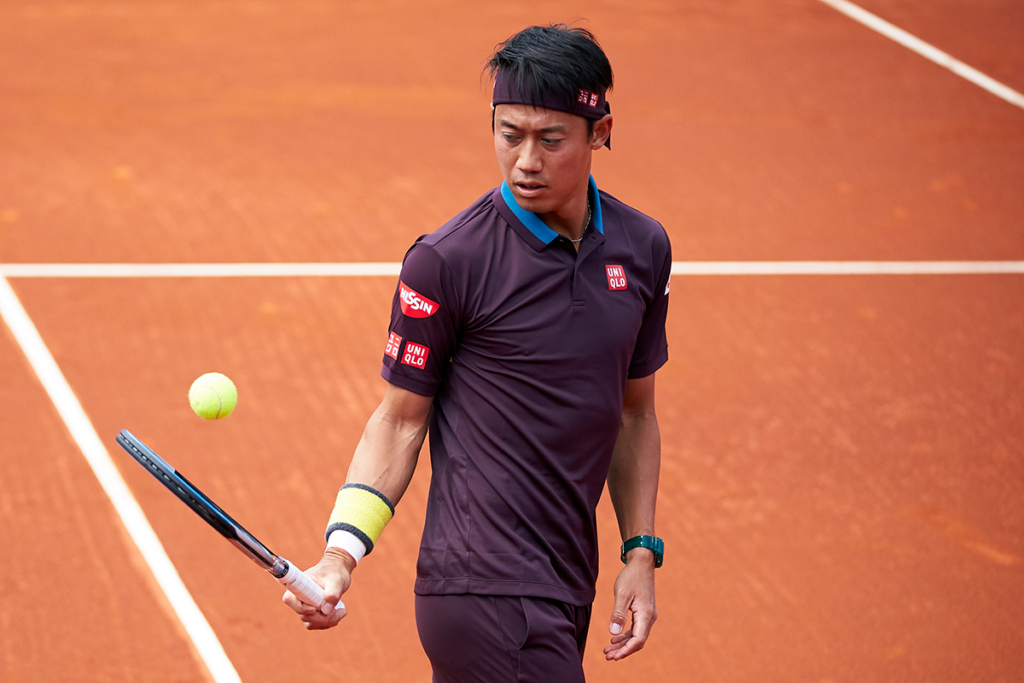 The first set was all Pella with a mastery of all aspects of the game. The Argentine knew how to take advantage of the hesitation of his rival to come on top in the decisive moments of each game and get ahead on the scoreboard. “If I want to get back to my best level, it will be very hard,” said Nishikori, who is working harder than ever to return to those glory days when he was fourth in the ATP rankings.

In the second set, Nishikori focused on managing a situation that he considered “stressful” and in which he said “I tried to stay calm to turn it around.” His game improved and the constant exchange of balls from the back of the court benefited him. The Japanese was especially successful with the returns and took advantage of the second services of the Argentine to land winning shots with a percentage of points won of 63%. Pella succumbed and Nishikori forced an agonizing tie-break that he ended up winning to tie the encounter 4-6, 7-6 (4). 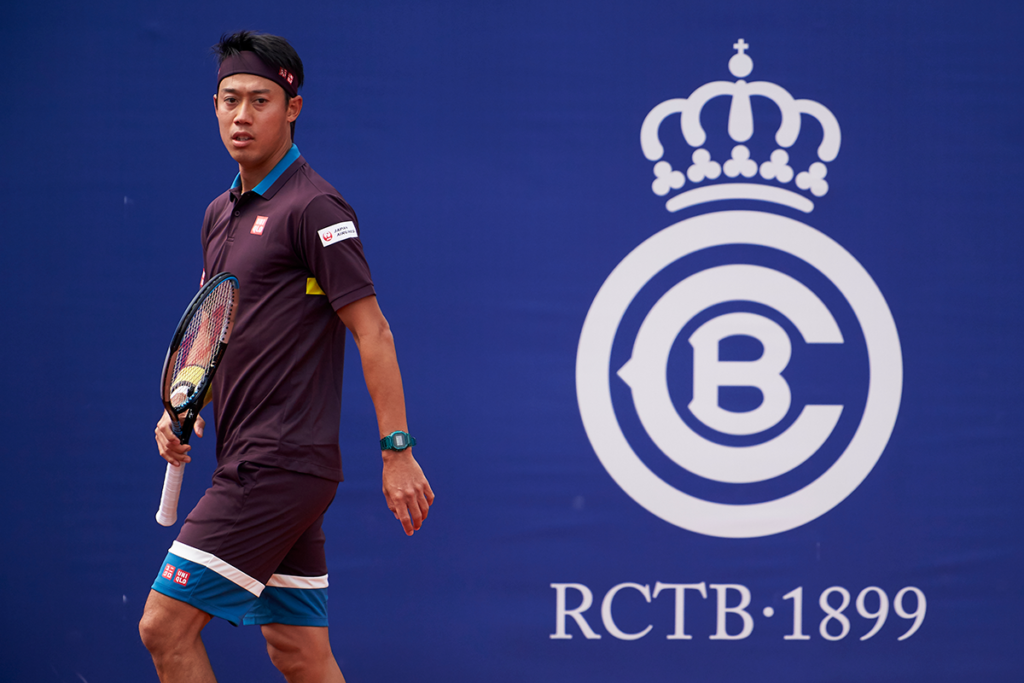 The story completely changed in the decisive third set and Nishikori found the formula to dominate his rival. Point after point his robustness with his cross court hitting was hurting Pella.  Currently, the Japanese is coached by Michael Chang and Max Mirnyi and relies on their experience to polish the pending details. At 31 years old, Nishikori has suffered an ordeal of injuries in the last three seasons, with elbow surgery that was complicated. He has also suffered greatly with his shoulder, which took him off the courts for four months in 2020.

Finally, after 2 hours 39 minutes of hard battle, the match was won by the Japanese 4-6, 7-6 (4), 6-2 and in the second round he will face the Chilean Cristian Garín, always dangerous on the courts of the RCTB-1899, club to which he belongs.