Munar and Nishikori advance in the first day of play

The first day of the main draw has given the spectators several matches of great equality in which the outcome was just a matter of small details. Up to four matches went down to the wire and the spectators in the stands of the Barcelona Open Banc Sabadell appreciated the efforts of the tennis players, winners and losers. The two time champion of the tournament, Kei Nishikori, debuted with victory as did Pablo Andújar, who was a finalist in Barcelona in 2015 precisely against the Japanese player. Both Nishikori and Andújar had to go to three sets to advance but managed to get through with class.

The tournament management decided to grant a wildcard Jaume Munar, a player belonging to the Real Club de Tenis Barcelona. And he responded honouring that gift. Munar successfully beat Brazilian Thiago Monteiro and will now face the second top seed of the event, the Greek Tsitsipas, in the second round. 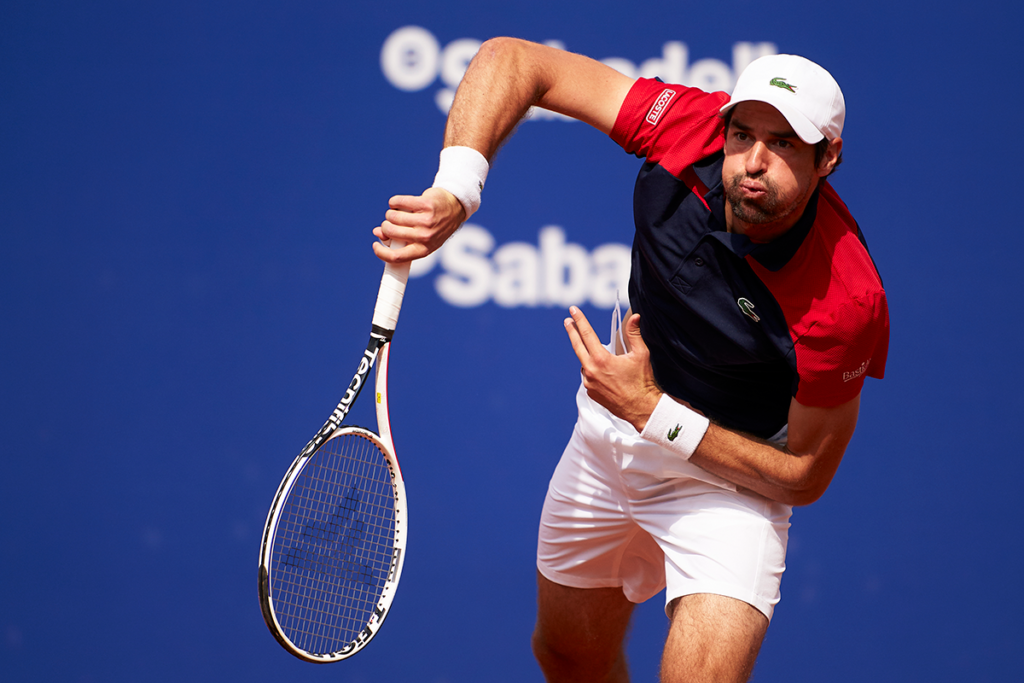 Another of the great stars of this opening day was Bernabé Zapata, a Valencian player who after an outstanding performance in the qualifying has not been satisfied and sealed his ticket to the second round of the tournament after defeating Russian Kuznetsov in three sets. Zapata, who entered the tournament as the 147th player in the world, has already accumulated a total of three victories and more than six hours on the RCTB-1899 courts, a very hard fought achievement.

In addition to Gilles Simon, who lost to Andújar in the first match on centre court, four other French tennis players also jumped onto the clay at the Barcelona Open Banc Sabadell. Pierre-Hugues Herbert and Jeremy Chardy walked away with a victory while Paire and Tsonga fell to the Italian Gaio and the Belarusian Gerasimov, respectively. 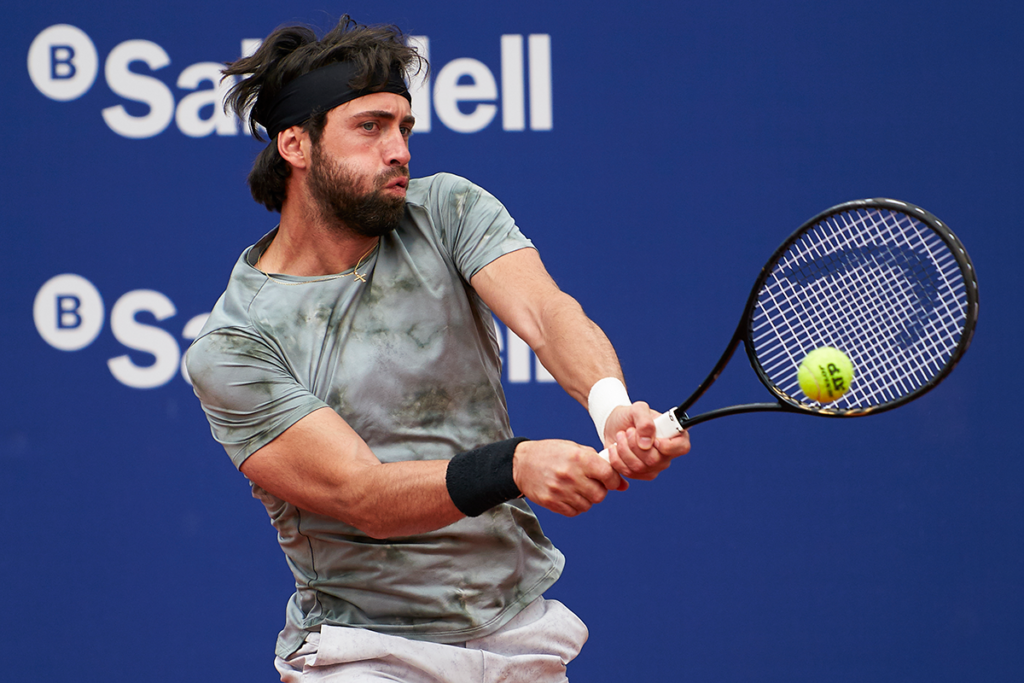 Finally, the first rival of Rafa Nadal is already known, who continues to train before his expected debut. It will be the Belarusian Ilya Ivashka, from the qualifying and who beat Griekspoor in the first round. Nadal and the Belarusian have never met on the circuit to date. It will therefore be next Wednesday when, with all eyes on the court that bears his name, the top favourite to take the plunge into the RCTB-1899 pool makes his debut at his club and in front of a crowd that has not seen him play at home since the 27th of April 2019. A long wait…  about to end. 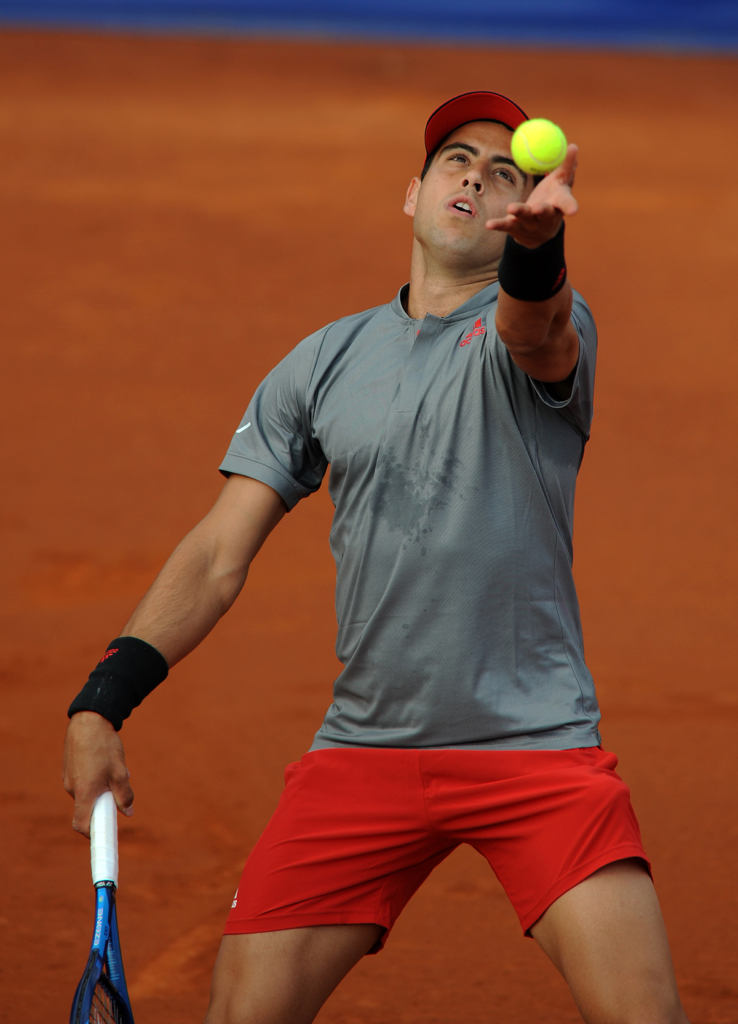