The responsible for the ball kids of the tournament, David Serrano, Marc Visiedo and Gadea Bascones, dedicate three months to helping the kids learn, absorb and display all the knowledge and reflexes that they have to bring out during the matches. But it is a task that they are delighted to do since the candidates who sign in January, to be finally selected, are overflowing with both enthusiasm and camaraderie. 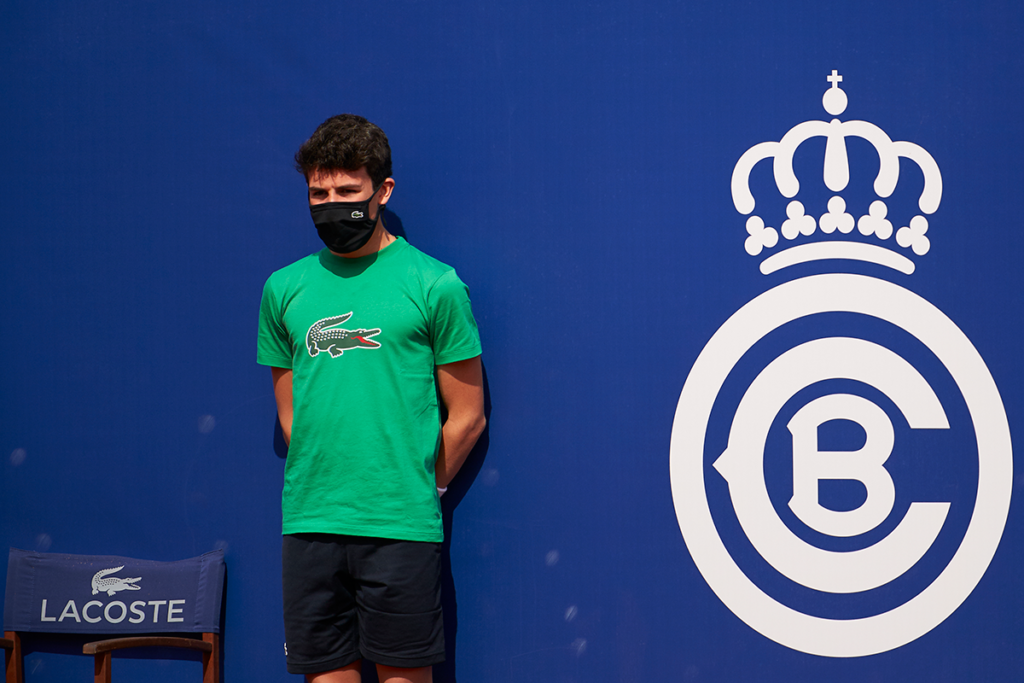 “They are three pretty hard months of pure dedication for the kids who sometimes take part with only eleven years of age. But then they become very good friends and sometimes they don’t know each other before starting the process “, explains Serrano, who has been taking on “the best job of the tournament” as he himself defines for several years. 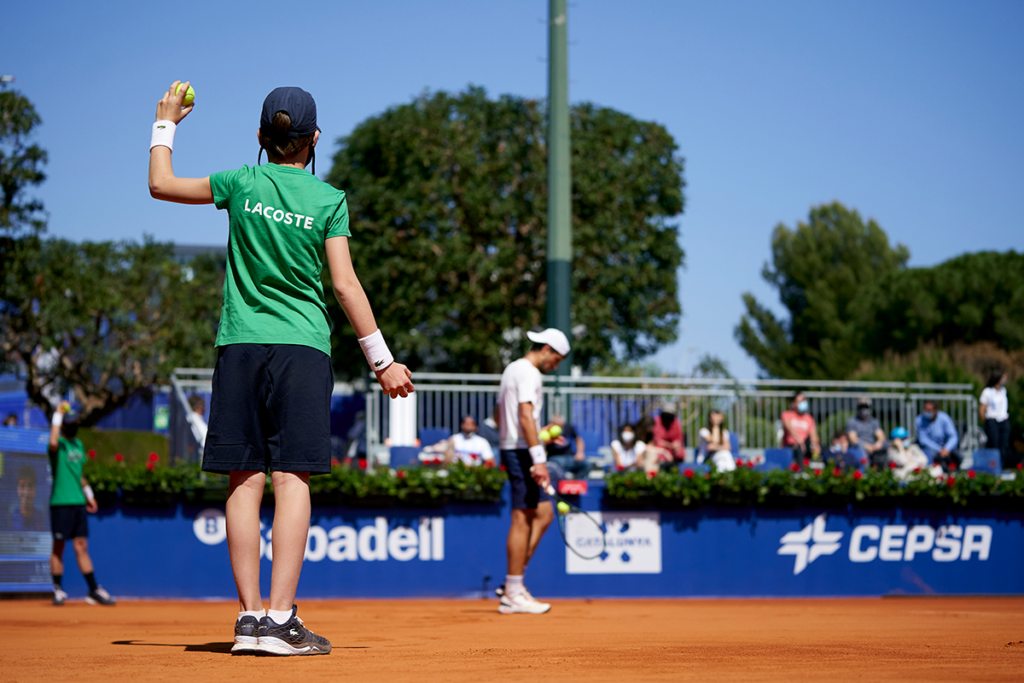 For the current edition, 160 young candidates registered, of which those responsible had to select about fifty, much less than in previous tournaments, due to sanitary restrictions. Those who did pass a first test already display everything they learned on the courts. And they try to make the tournament also serve as experience, contact with some of the best tennis players on the planet and even as therapy to overcome some difficulties of age, such as an exam, a bad grade or even days of confinement at home. Serrano does not stop praising the spirit of improvement that they already show despite their age. And that he gives them an unforgettable reward: “Together they help each other, they encourage each other. They dream all year about this week and now it’s finally time to enjoy it”. That is why they do it so well. Without ceasing to smile, without ceasing to dream. 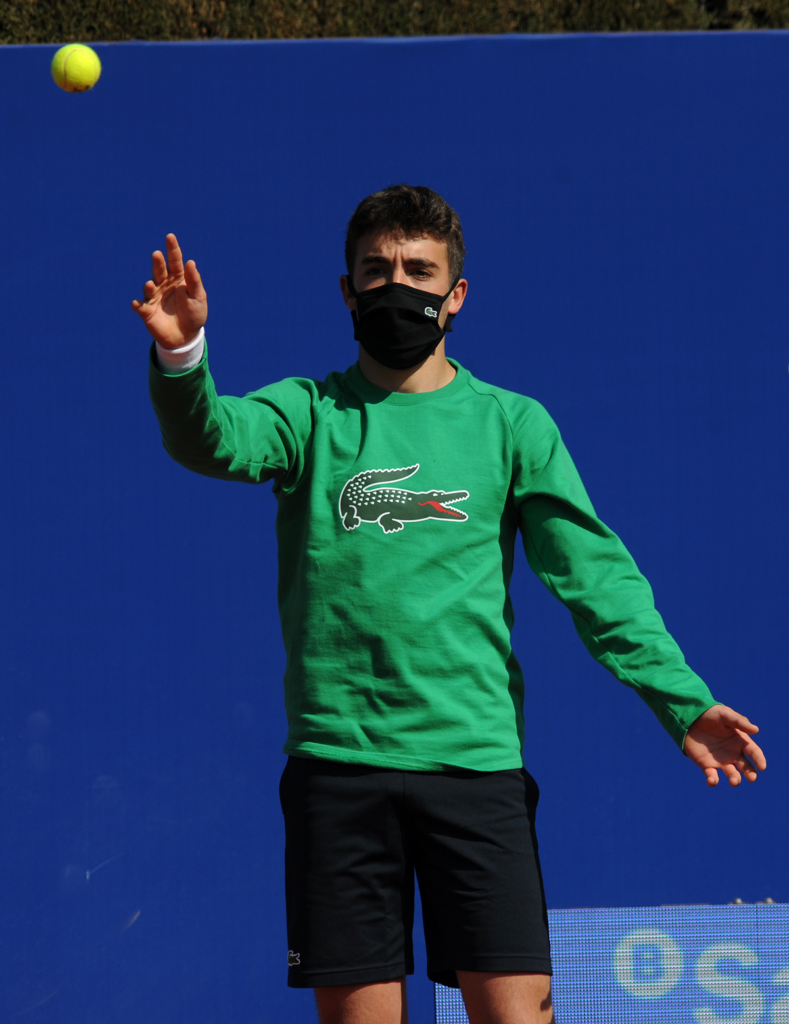