Albert Ramos and Roberto Bautista were the only two Spanish and RCTB-1899 players who managed to advance, in a long day of tennis that delighted the fans present. Carlos Alcaraz, Alex Davidovich, Feliciano López, Marcel Granollers and Cristian Garín fell in their first match on the courts of their club.

Albert Ramos starred in the great battle of the day after needing 3h11 ’to defeat the surprising 17-year-old Holger Rune in three sets 6-7 (2), 6-1, 7-6 (2). The match had the epic doses that have made the Barcelona Open Banc Sabadell great throughout history. The Catalan tennis player was victorious, but the junior world number 1 put did not make it easy.

Roberto Bautista successfully surpassed his first second-round match in the tournament against Pablo Andújar. The Castellón player started the match with some doubts and his rival took advantage to control the points. The first set was very tight, but Bautista took it 6-4. Andújar regretted the missed opportunity and in the second round, the physical difference between the two left the duel sentenced with a convincing final 6-0. 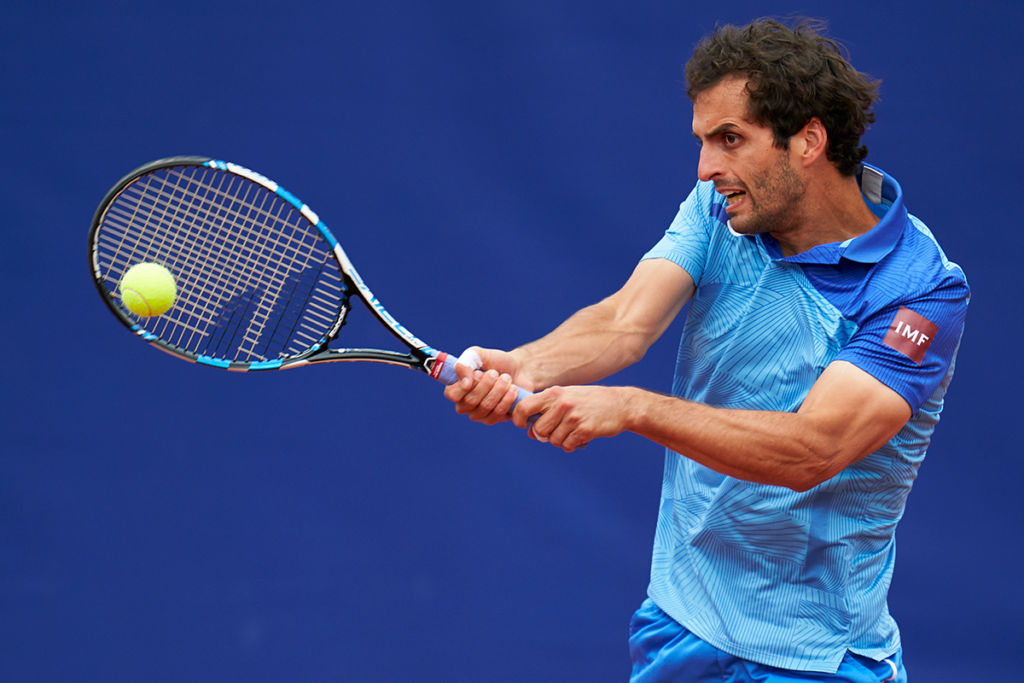 At 17 years of age, it is not usual to debut in the main draw of the Barcelona Open Banc Sabadell and even less to do so on the Rafa Nadal Court in front of the eyes of thousands of fans who followed the match live through the different television platforms that broadcasted it. Carlos Alcaraz lost the match but did not leave the RCTB-1899 courts empty, the club that saw him grow as a player and in which he still has many matches to play in. After reaching the semi-finals of the ATP 250 in Marbella, the Murcian did not finish feeling like he did in the match, despite putting American Frances Tiafoe in trouble. In the end, the Spanish lost 6-4, 7-6 (2) but honoured the wildcard that the tournament organization gave him and left Barcelona with the feeling of being able to compete with the best in the world. Despite this defeat, Alcaraz is still alive in the doubles draw, where he plays alongside fellow club player Pablo Carreño.

Alex Davidovich arrived at the RCTB-1899 courts with the best ATP ranking of his career (48) and with the hope of confirming the good feelings shown on clay in Monte Carlo, where he reached the quarterfinals. On the contrary, his illusion was face to face with physical problems in the left thigh and he did not arrive in optimal conditions. The duel against Alexander Bublik started well for the player from Malaga with a 6-2, but in the second set things went wrong with a 5-7 and in the third set his rival ended taking the match 2-6, 7-5, 6-2.

Feliciano López fell in his first match of his 20th participation in the Barcelona Open Banc Sabadell, the total record of the tournament. At 39, he could not face Lorenzo Musetti, 19, and fell 6-3, 6-4 in 1h09 ’of play. The generational duel revealed the difference in the game between a player who is in the final stretch of his career, but who maintains an enviable physique, and another player who is in full swing and who is called to be the star of the tennis of the future. 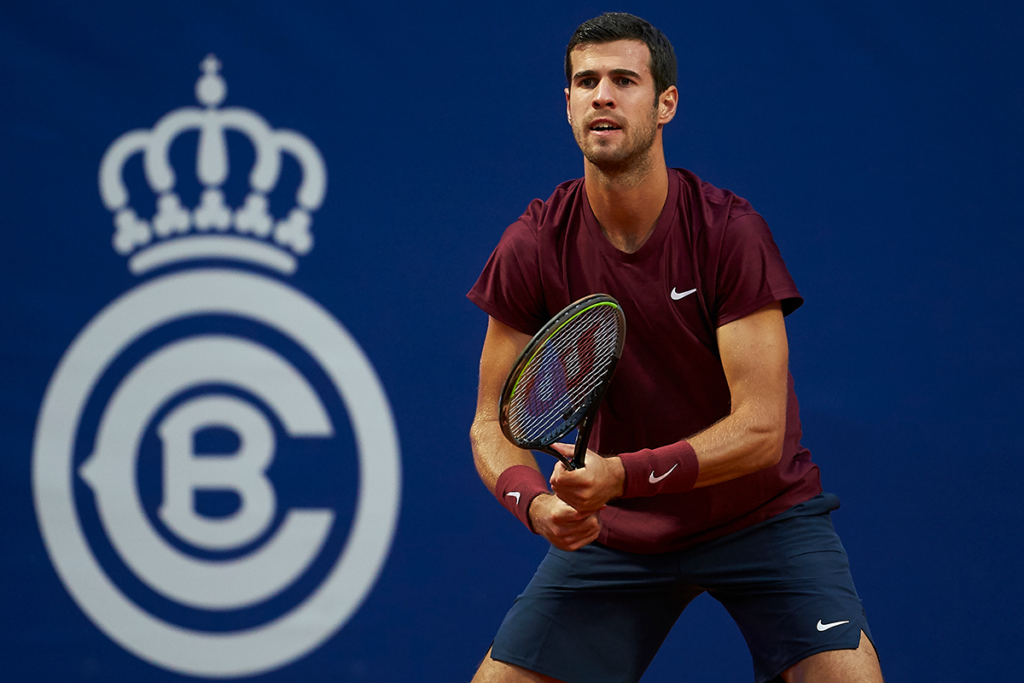 In the last match of the day, Karen Khachanov succumbed to an inspired Cameron Norrie who played well in the decisive moments of the third set. The Brit earned his ticket to the next round with a 6-4, 3-6, 6-3 victory in nearly two hours of play.

The other RCTB-1899 players present in the doubles draw lost in their debut. Cristian Garín, forming a duo with Guido Pella, gave up to Rajeev Ram and Joe Salisbury 6-0, 6-3. Marcel Granollers, alongside Horacio Zeballos, fell 7-6, 7-6.