Stefanos Tsisipas: “My first final here was the beginning of my journey on the ATP circuit”

The Greek arrives in Barcelona with the confidence after conquering this Sunday in Monte Carlo his first Masters 1000 and with the hope of reaching the final again here in Barcelona, the one he played against Rafa Nadal in 2018, but this time lifting the trophy. He explains that “my first final here was the beginning of my journey on the ATP circuit. Playing against Rafa was not easy, I think it was the first I played against him, but I learned a lot”.

Three years have passed since that meeting, in which we discovered a young man of just 19 years old facing the one who has been proclaimed champion of the Barcelona Open Banc Sabadell the most times, but little remains of that young boy. He has evolved a lot since then, consolidating himself at the top of the circuit, and presenting himself as the second favourite in this edition.

Tomorrow he will make his debut against another of the youngsters on the circuit, Jaume Munar, a player for the Real Club de Tenis Barcelona-1899 who will fight to take advantage of playing at home. Regarding the tournament, he confirms that “it’s a fantastic draw with great players, I really like being in Barcelona. I have always liked her, and although I have only been here a few times, I feel like I know this place”.

Stefanos is coming off a great winning streak, one that has left him with a very good feeling and motivated and capable of facing any rival. He expresses his desire to continue in the same form as the last weeks and even hopes to give more good tennis than we have seen so far, promising to fulfill the expectations placed on a player with his talent. 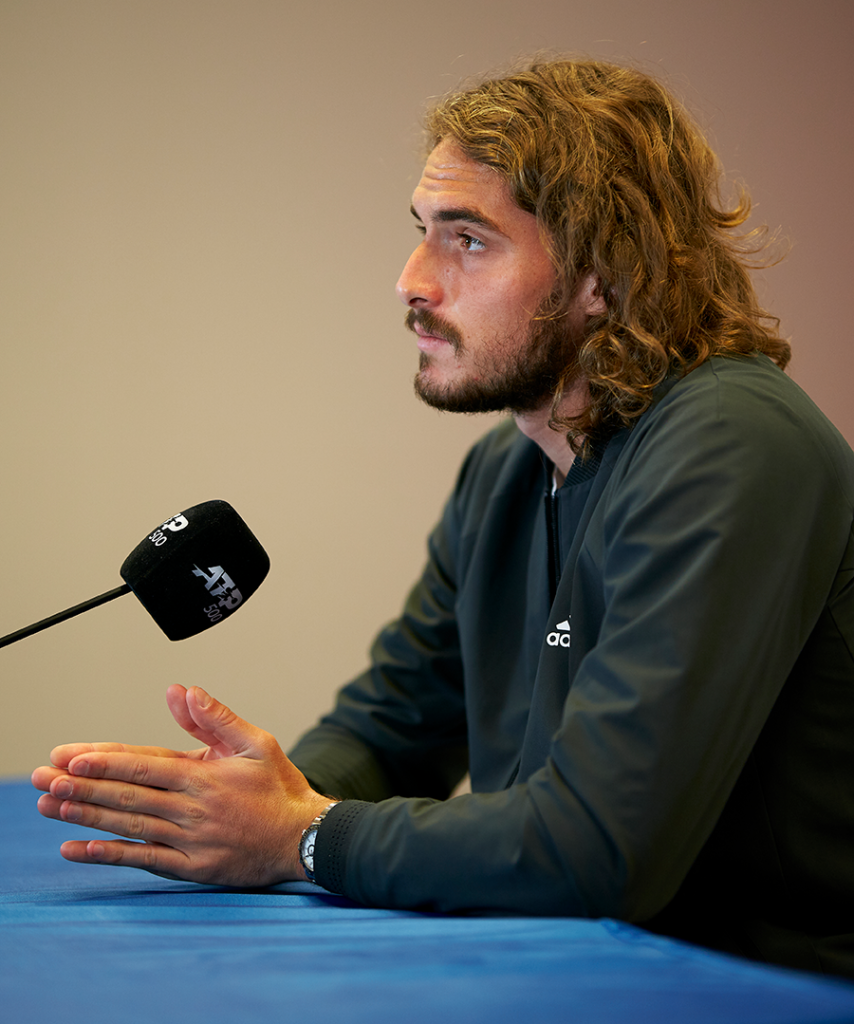