Strong start for Shapovalov and Goffin

While on the Rafa Nadal court the players from the ‘Armada’ had all the attention, the Manolo Santana court has witnessed the premiere in the tournament of two stars called to do great things in the present Barcelona Open Banc Sabadell, such as Denis Shapovalov and David Goffin.

The Canadian player has returned to offer great details of his aggressive tennis. Although it is his first competition on clay this season, he comes to Barcelona with enthusiasm and that is why he has celebrated his debut victory with impetus, in this case against the experienced Chardy. After advancing to the round of 16 in straight sets, Shapovalov could not stop smiling and taking pictures with dedicated fans that enjoyed numerous great shots from the seventh seed of the tournament. 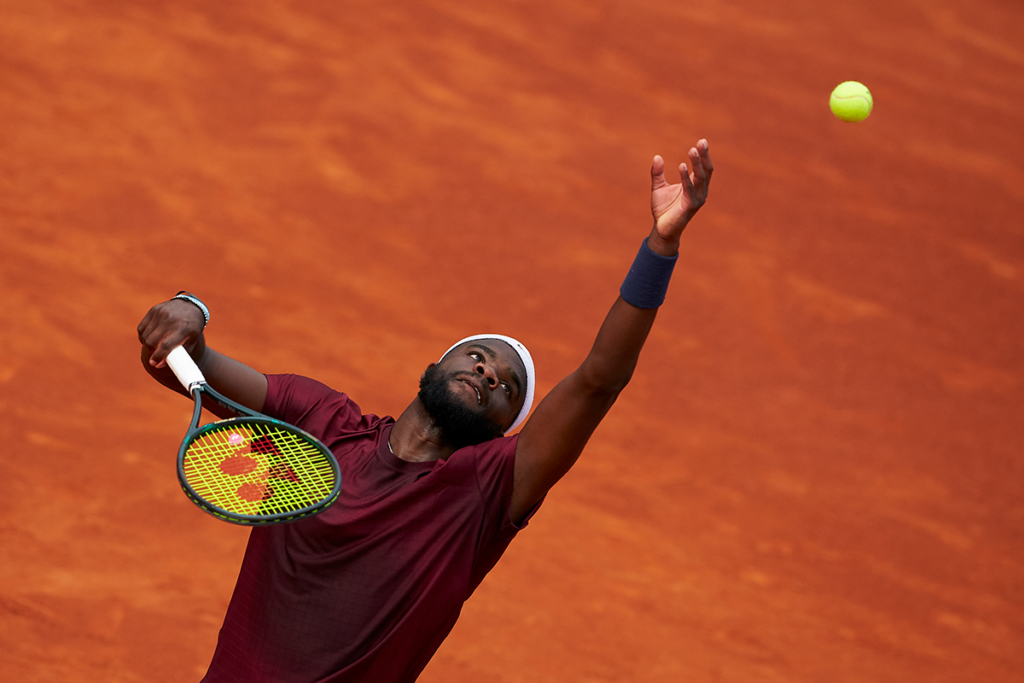 The Belgian David Goffin, on the other hand, has arrived in the Catalan capital with more matches on clay than Shapovalov, after falling in the quarterfinals of Monte Carlo, but having knocked out Zverev in the second round. In his fifth participation in the Barcelona Open Banc Sabadell, Goffin also resolved his match in two sets, in this case against Pierre-Hugues Herbert.

Another French tennis player who has said goodbye to the tournament and on the same court has been Richard Gasquet but it was not an easy contest. Jordan Thompson made him work hard in a match that lasted 3 hours and 17 minutes, in what has been the most demanding battle in all the days that have elapsed in the tournament. Finally, Jannik Sinner, one of the young tennis players who has been amusing the spectators with his great form in recent months, also advanced beating the Belarusian Gerasimov. Roberto Bautista awaits in another of those great duels that can be seen in what many consider the best ATP 500 on the circuit.