Caring for the planet day and night

Anyone who in recent years has approached a store to buy light bulbs will have already heard that “LEDs pollute less.” And it is true. All large companies are increasingly betting on LED lighting solutions to leave behind halogen bulbs.

But what do you do when you have huge plates with the aforementioned halogen lights on several tennis courts? The management of the Barcelona Open Banc Sabadell had it clear. They would be replaced. The tournament was not going to be left behind in the defense of sustainability. Reducing the negative effects of these large lights and taking care of the planet even more was an objective… achieved. With obvious benefits starting, for example, by reducing light pollution for residents of the Real Club de Tenis Barcelona area. 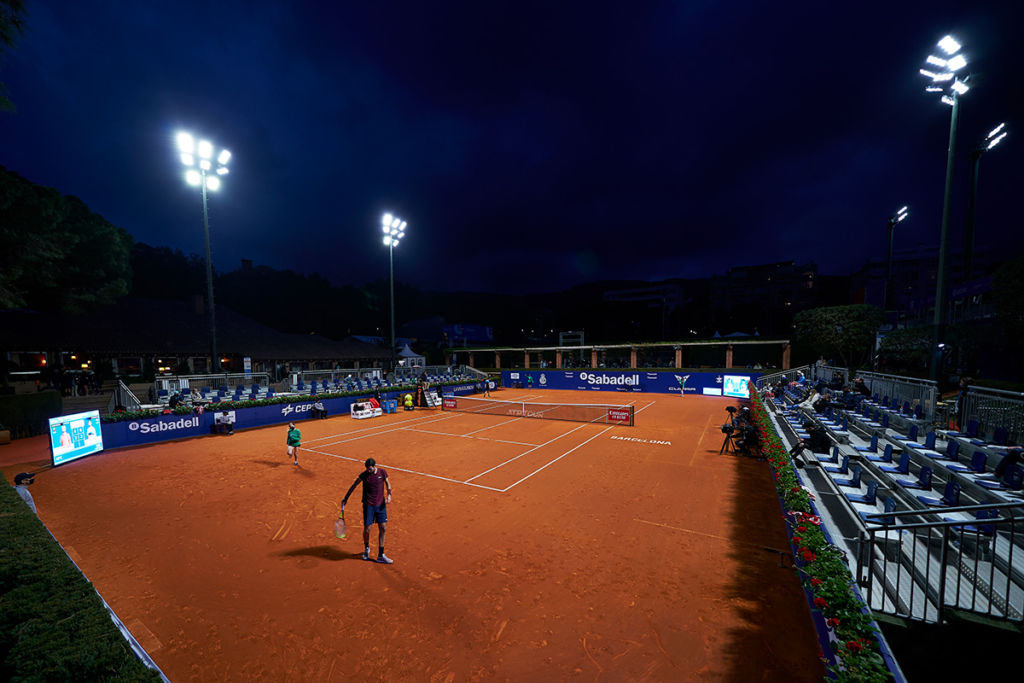 That is why when in the centre court “Rafa Nadal” or the rest of the courts where some of the best tennis players in the world play, the lights are switched on at dusk, as happened yesterday in the matches in which Bautista, Shapovalov were victorious , Sinner and Norrie, the light that is emitted is LED. That is why the sustainable commitment of the tournament is firm. Be it day … or night. 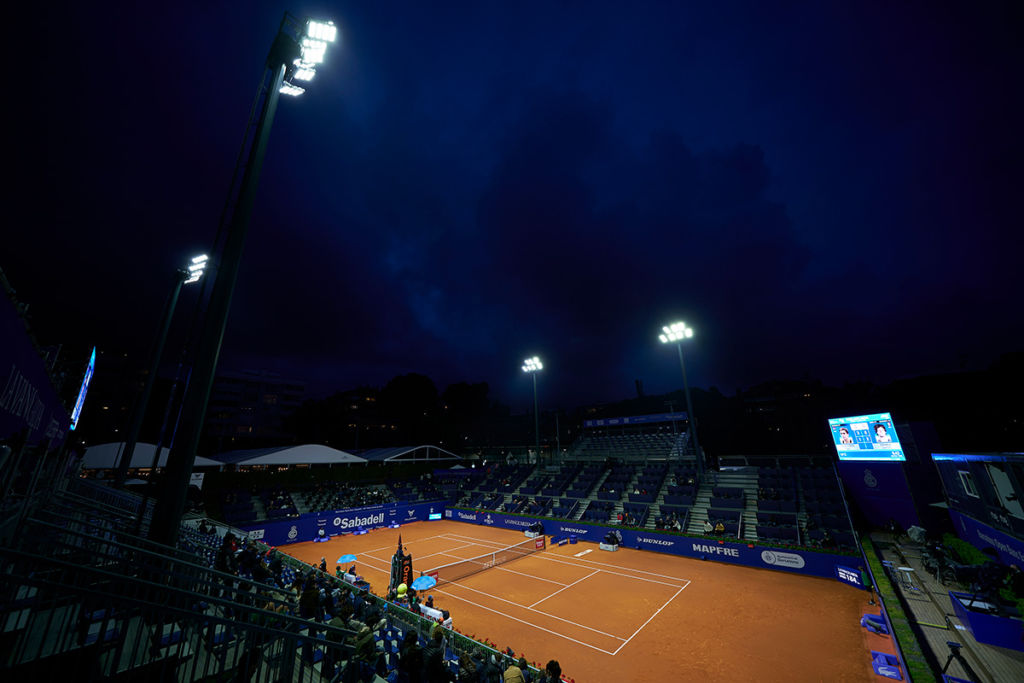