Carreño, Auger and De Miñaur advance and Nishikori to meet with Nadal

He treasures good results and titles both on clay and hard court. He is one of the great values ​​of current Spanish tennis and at the Real Club de Tenis Barcelona, ​​his club, he is highly appreciated. After winning the trophy in Marbella last week, Pablo Carreño is already in the round of 16 after beating Jordan Thompson with quality, the Australian tennis player who has attracted the attention of more than one spectator for his mustache, something unusual in the tennis world..

Who will face Carreño and fight for a spot in the quarterfinals is Bernabé Zapata, who will not forget his first participation in the tournament. After going through the qualifying,  Zapata already has two victories, first against Kuznetsov and today against Fognini, who was disqualified in the second set for verbal abuse. Zapata, who had won the first round by a resounding 6-0, has already obtained a very important harvest of points with which he will leave behind, by his own merits, the 147th tennis player in the world. 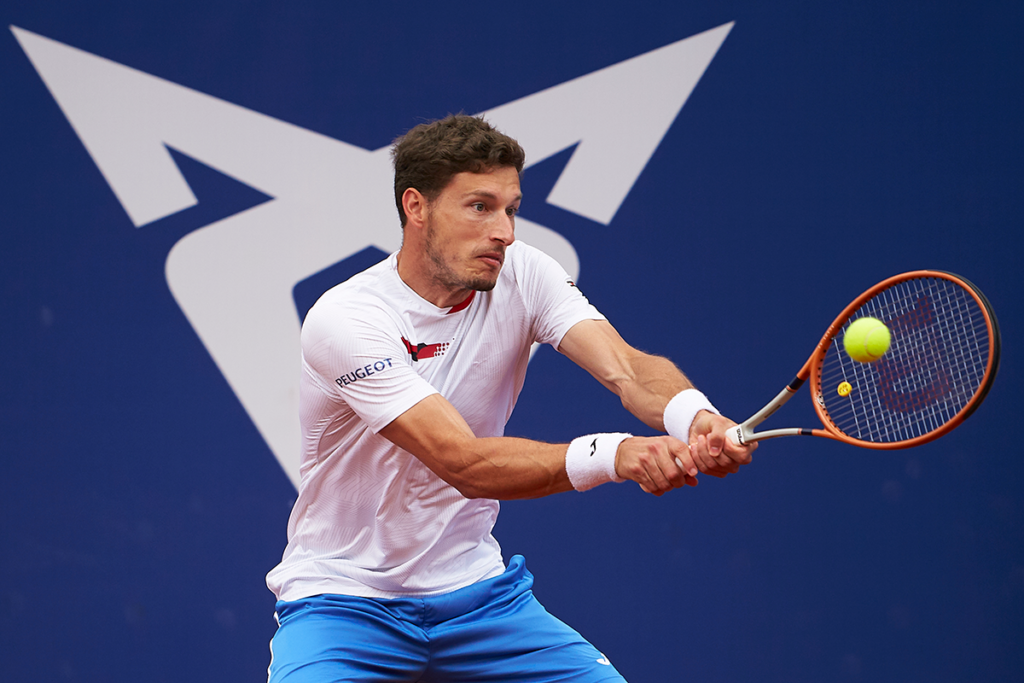 Another of the great encounters lived on the Manolo Santana court has been the one that has faced Nishikori and Garín. The Japanese finally imposed his greatest determination and experience against the brave Chilean tennis player, who belongs to RCTB-1899 and who is called to do great things in the future. Nishikori, after two tough rounds that lasted to three sets, will now face Rafa Nadal. 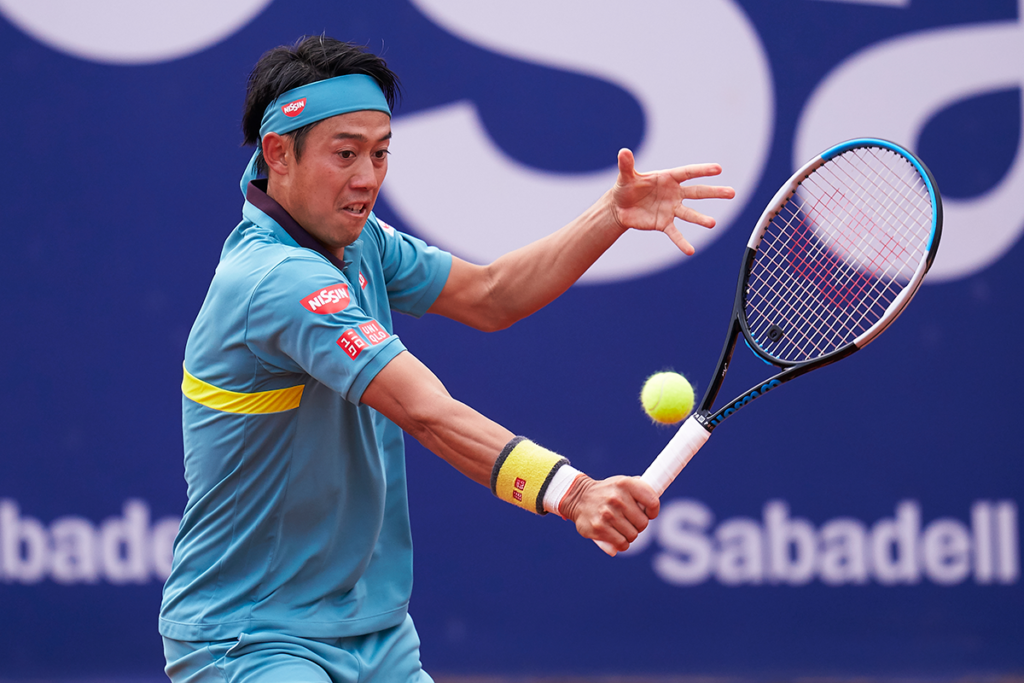 Another of the RCTB-1899 players who is still in contention in the current tournament is Albert Ramos. After taking a long three hour battle on the centre court to beat Rune in the first round, this time he had it much easier and beat French Mannarino in straight sets. The problem for Ramos is that in the next round he will face Rublev, one of the fittest players and third seed at the Barcelona Open Banc Sabadell. But what there is no doubt about is that the player from el Maresme will give everything on the court and much more before a crowd that will be supporting him on every point.

For his part, Felix Auger-Aliassime knew how to react in time and, after losing the first set to his rival, the Italian Musetti, brought out his super power tennis and physical condition to now face his compatriot Shapovalov. For sure the Canadians will deliver a great deal of entertainment.

The Australian Alex de Miñaur has solved his second-round match by beating the Kazakh Bublik in two sets, in a match in which both players avoided long points and bet on a more direct game. De Miñaur will be the next opponent of the second seed of the tournament, Stefanos Tsitsipas who had no problems in defeating the Majorcan tennis player Jaume Munar in straight sets.