Contenders to the throne

Rafa Nadal, with his name enrolled a total of 11 times in the Barcelona Open Banc Sabadell trophy, today has demonstrated once more that he is again considered the main favourite to take the title. That does not mean that he will be an easy task, considering the high level of the draw in this new edition, with several Top-10 that aspire to dethrone him. Specifically we refer to three players, who despite having very different styles, have shown that they are perfectly capable of winning on the favourite surface of the player from Manacor.

We all still remember that unknown Greek of just 19 years of age playing the 2018 final against Rafa, who as we well know fell from to the king of clay in just over an hour. Much has changed since then for Stefanos Tsisipas, current number 5 in the ranking, who won this morning with a dominant 6-0 6-2 against the Real Club de Barcelona-1899 player Jaume Munar. The second-seed has a Grand Slam semi-final and a Masters 1,000 final, clearly with the intention of a possible rematch.

Andrey Rublev comes from reaching the final in Monte Carlo last week, probably with the best level we have seen him so far, beating the Spaniard in the semifinals. Two years ago he lost in the first round of qualifying, now he will play in his club being the third seed of the main draw and with high expectations for him. Today he beat Federico Gaio 6-4 6-3 in his debut, squandering confidence in his aggressive play and showing that the Russian of this edition has nothing to do with the one participating here before. 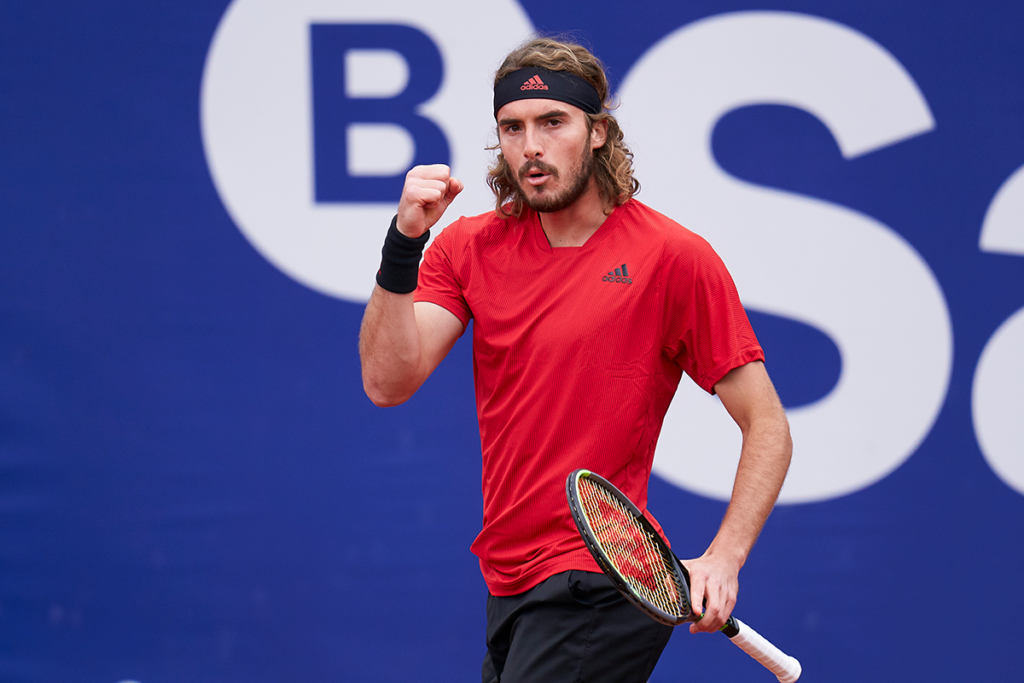 Diego Schwartzman, fourth seed of the tournament, is the only one who could avoid Nadal’s access to the final by winning in a potential semifinal encounter. Of the trio of applicants, he is the one that has started the most irregular in 2021, but he is equally dangerous considering his good results on clay last season, adding semis at Roland Garros and his first victory against Rafa in Rome to his record. He has advanced to the second round beating Tiafoe in a tough three-set match 3-6, 7-5, 6-2 showing his willingness and the fighting spirit that characterizes him.

The three of them have managed to be victorious at one time or another over who we know as the king of clay and they come ready to challenge him in what has been his home since he was 14 years old. They have come to the tournament with very high hopes and only days will tell us if anyone deserves to be crowned for the first time in Barcelona.