Feliciano and Marc López say goodbye to the tournament

They know what it is to jump onto the court of the Barcelona Open Banc Sabadell, in the doubles draw and with different partners, on 27 occasions. They won the title in 2018 and are claimed and loved in every corner of a club that is proud to have them among its players. But this time their debut was difficult, in front they had Ivan Dodig and Jamie Murray and, despite the support once again from the public who cheered even closer to the tennis players on the court Manolo Santana, Feliciano and Marc López fell and they said goodbye to the tournament.

For their part, the first favourites of the competition, Colombians Juan Sebastián Cabal and Robert Farah, demonstrated why they are one of the fittest teams and beat the French Herbert and Mahut. Another pair of Frenchmen still alive in the draw, the one formed by Chardy and Martin, who defeated fellow countrymen Mannarino and Paire. 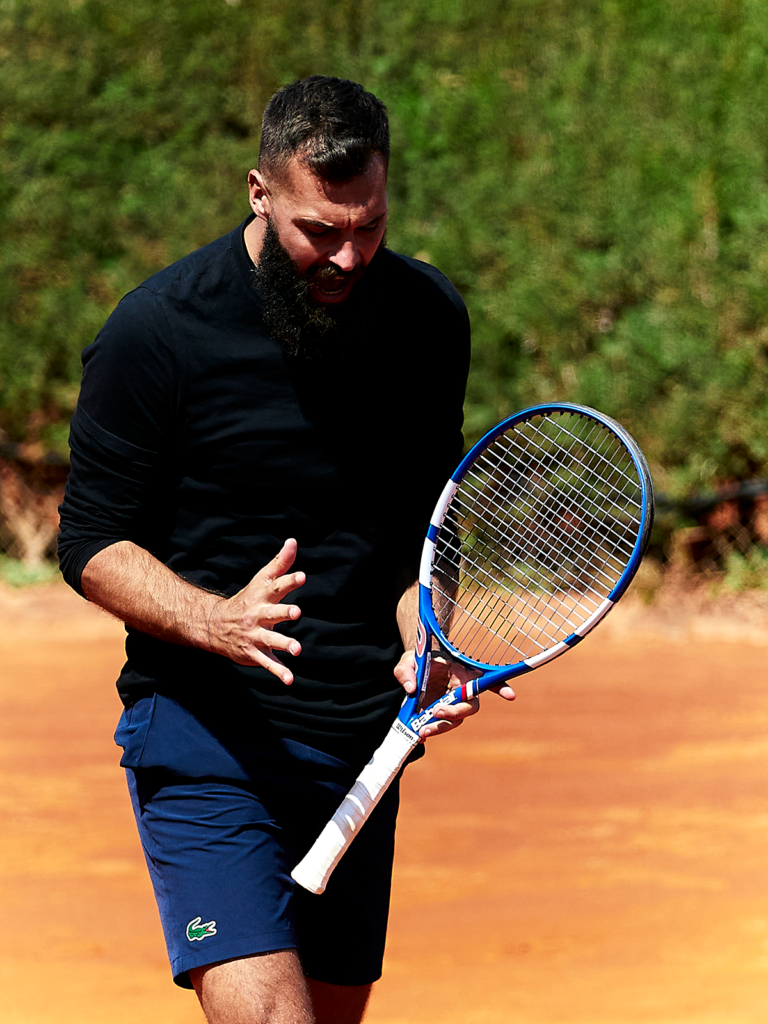