Nadal, better in the sun

It was cold. The court was wet. On the other side of the net an unknown rival, tall, one of those who serve over 200 kilometers per hour. And the nerves of a debut, even if it’s in a tournament you’ve won eleven times. All have been ingredients against Rafa Nadal’s best interests, who could do nothing to turn around the rhythm imposed by his rival throughout the first set, the same that broke him in the first game. 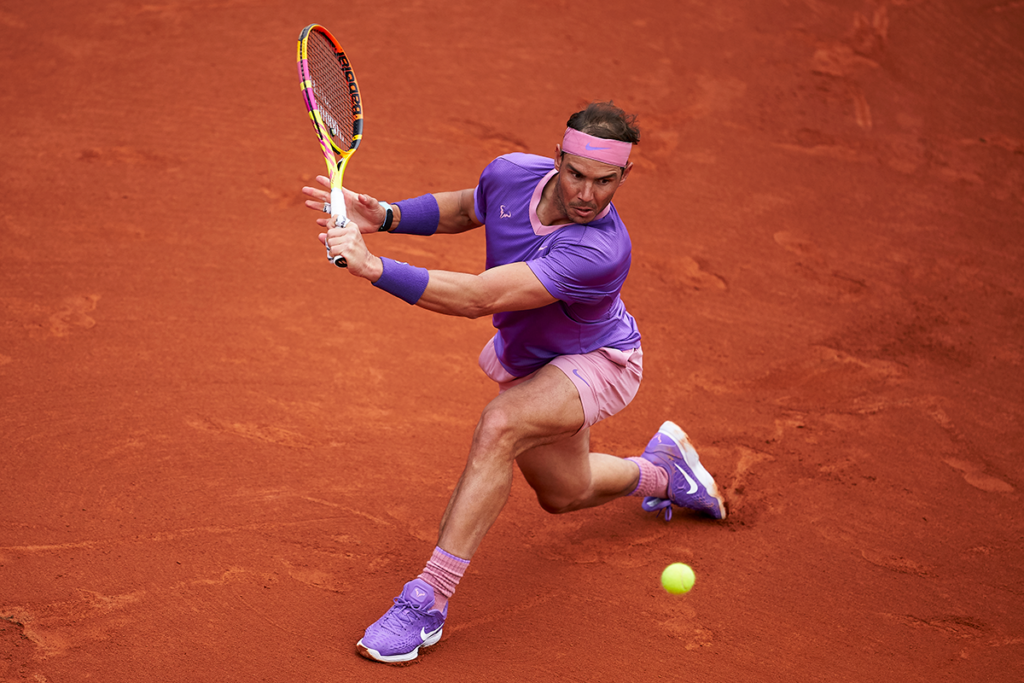 That’s why it took Nadal up to 63 minutes to show his fist for the first time. Because until then the number one of the tournament was still trying to find his game, or was a little tight or maybe because his rival kept hitting him from inside the court, without holding back. And it was from then on, in the second set, when the Spanish tennis player began to show superiority, when he obtained points of many carats and when, after two breaks, he was able to equalize the contest.

In the third set the sun came out. Nadal’s ball began to run much more than in the rest of the encounter, and he wanted to give the RCTB-1899 spectators who had not seen him closely since April 2018 the best of his repertoire. And Ivashka committed the audacity to get into the ring, trying to win points after long exchanges. But there was the king , who is still the king. The tennis player with the 61 victories on Barcelona’s clay scored one more. He seeks one more crown from his club. Expand his legend and his record. And leave it, for those who come in the future, in an almost unattainable place. Like the best balls. Like the sun itself. 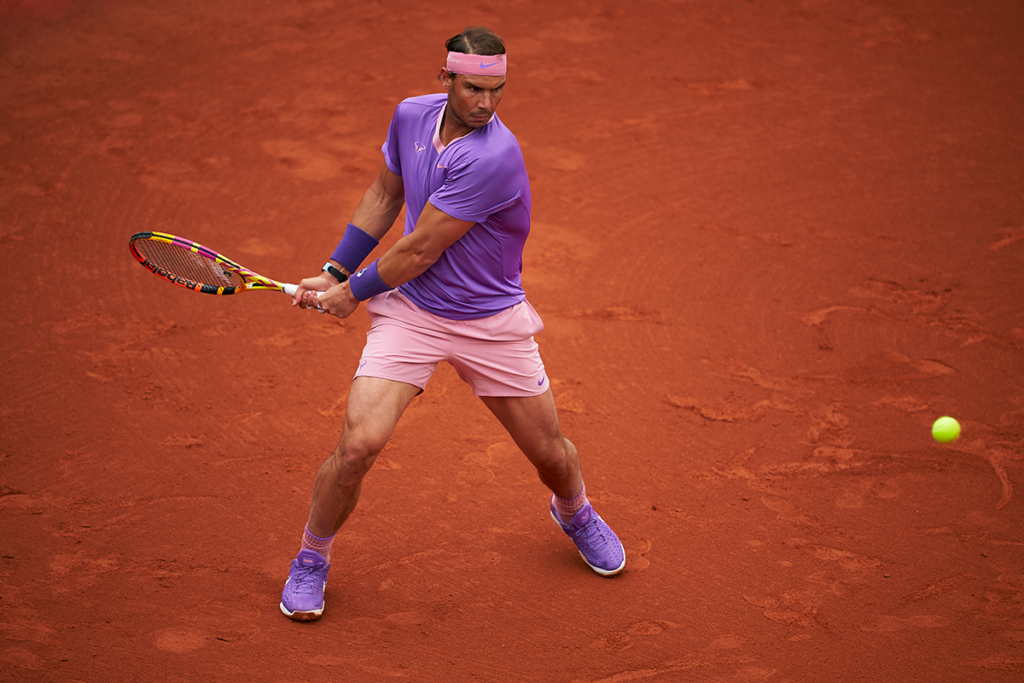