After more than 50 years of a professional career dedicated to working on what you are passionate about, it is very difficult to close the door and start a new stage, especially when you have a Stakhanovistic spirit. Carlos Martín decided to end his career and embark on the path of retirement after spending the last ten years as communication director of the Barcelona Open Banc Sabadell.

The tournament organizers wanted to recognize his years of dedication with an event held in the hospitality area, attended by colleagues and friends. He was presented with a commemorative plaque and very emotional moments were reviewed in front of the communication of the tournament. The event was held in compliance with the safety and hygiene measures imposed by the pandemic situation in which we find ourselves and not all the colleagues who were also remembered could attend. 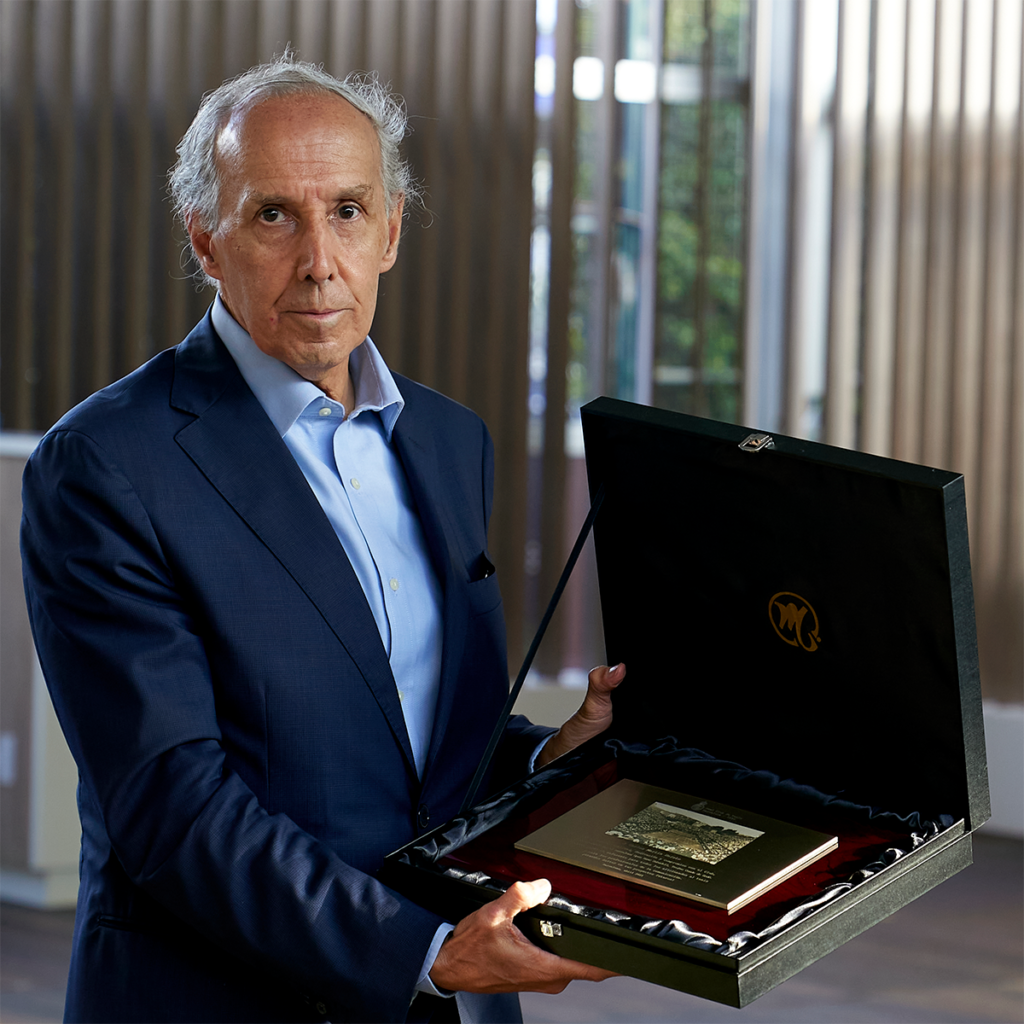 Carlos Martín was editor of the sports newspaper 4-2-4 and director of Esports Blaugrana and Atletas magazine. He was also editor-in-chief of the sports newspapers Record, Sport and Dicen. Throughout his career he covered all kinds of sports and events such as world soccer, athletics or swimming and 11 Olympic Games. One of the positions with which he gained the most popularity was as head of sports for Televisión Española.

In the last stage of his career, he reoriented his position and focused on the direction of communication for major international sporting events, starting with the Madrid 2012 Olympic bid. This was followed by major challenges such as the Eurobasket 2007, the European Athletics Barcelona 2010, the Barcelona Swimming World Cup 2013, the Basketball World Cup 2014 or the European Water Polo 2018, among others.