The world of professional sports is demanding, and at a certain age the body starts getting those signs of alarm to most but there are certain privileged athletes that their bodies hardly take notice of the physical waste and tear. Such is the case of the cyclist Alejandro Valverde (40 years old), the footballer from Betis Joaquín (39), the basketball player “Chichi” Creus (he retired at 42) or Feliciano López (39). They are all examples of seniority and enviable health.

The Real Club de Tenis Barcelona player holds records of participation, such as the 20 times he has played the Barcelona Open Banc Sabadell or the 75 Grand Slams played consecutively. But, is there a secret recipe so that bones, muscles or joints do not suffer? 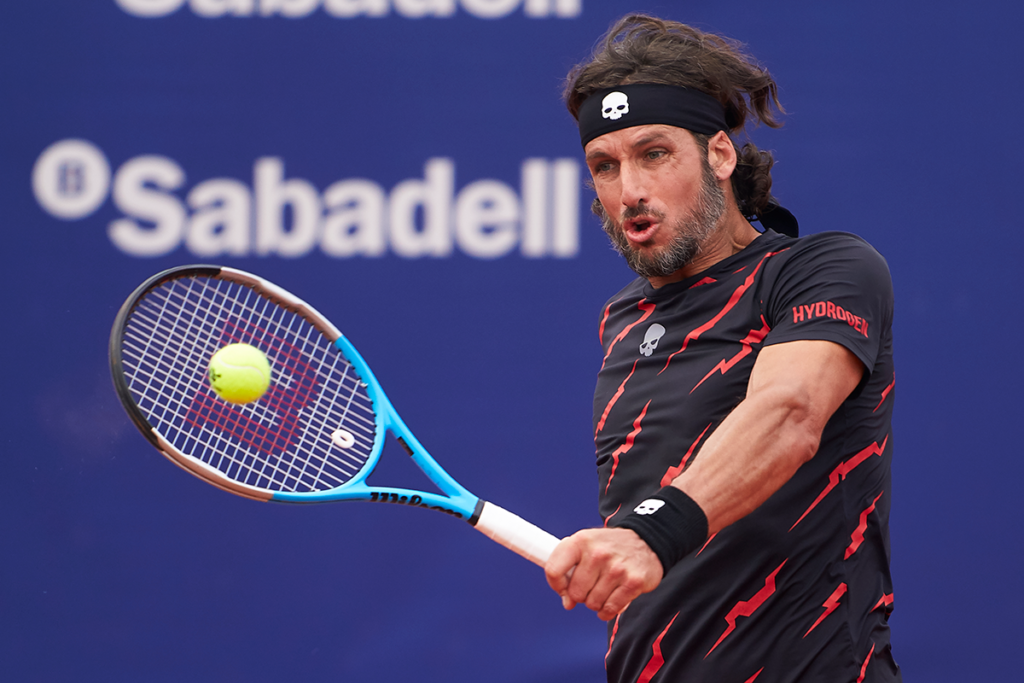 One of the physical trainers who has been part of the team of the Spanish player in his long and successful career, Marc Boada, believes that there are three factors that help to understand Feliciano’s healthy anatomy. “His own genetics, privileged to him, have allowed him to adapt to the new times of tennis. He has always taken great care of himself. And finally, López is one of those tennis players who has wanted to have a physiotherapist on his team and has always invested in that professional,” explains Boada.

Alex Corretja, who was Feliciano’s partner and rival for several years, highlights the mental aspect. “He looks very serene, with great psychological strength as well as physical,” says the current TVE commentator of the tournament. Another colleague and friend of the player from Toledo, Marc López, also agrees that the winner of the doubles draw in Barcelona in 2018 “has been taking care of himself for a long time, eats well or goes to sleep early. And he also has one of the best services on the circuit, so he shortens the points. The sum of all these factors makes him perform so well.”

Daniel Nestor retired from the tennis courts at 46 years of age. Looking at how Feliciano plays, it doesn’t seem difficult for him to beat the record of the Canadian player. Without a doubt a great role model for the younger players, so that they play, enjoy and take care of themselves as one of the most beloved and applauded tennis players in every corner of a tournament that can no longer be explained without his presence.