Felix wins the battle between Canadians

The Manolo Santana court opened the sixth day of the Barcelona Open Banc Sabadell with a duel between compatriots and friends Dennis Shapovalov and Felix Auger-Aliassime. Up until today their head-to-head was tied 2-2 but adding today’s victory Auger leads now it that department. In just over an hour the 20-year-old has managed to reach the quarterfinals with a comfortable 6-2 6-3 result, driving his opponent crazy and without giving him any options.

He started the season in Australia by reaching the final in the tournament prior to the Australian Open, adding a total of 7 finals to his promising career but with the yet to lift a trophy. The recent incorporation of Toni Nadal to his team has only reaffirmed the expectations placed on the Canadian called to do great things on the professional circuit, who at his young age has proven to have all the right ingredients to succeed among the best.

Only a year older, Shapovalov already knows the feeling of being a Top-10, has a talent recognized by all and is a very intense player, which does not always play in his favour on the court. Today despite focusing on his aggressive shots, more typical of a fast court tennis player, he has managed to get into the match, succumbing faster than usual to a Felix who has shown more solidity and regularity in his game throughout the match.

Tomorrow he will face the winner between Tsitsipas and De Miñaur for a place in the semifinals. Should he face the Greek, second seed of the tournament, he will have the opportunity to equal 3 in victories and if the Australian were to give the surprise today he will face him for the first time. Whatever happens, Canada has made sure to have a representative in the quarters of the Barcelona tournament and this Friday we will know if it still has the options to compete for the title. 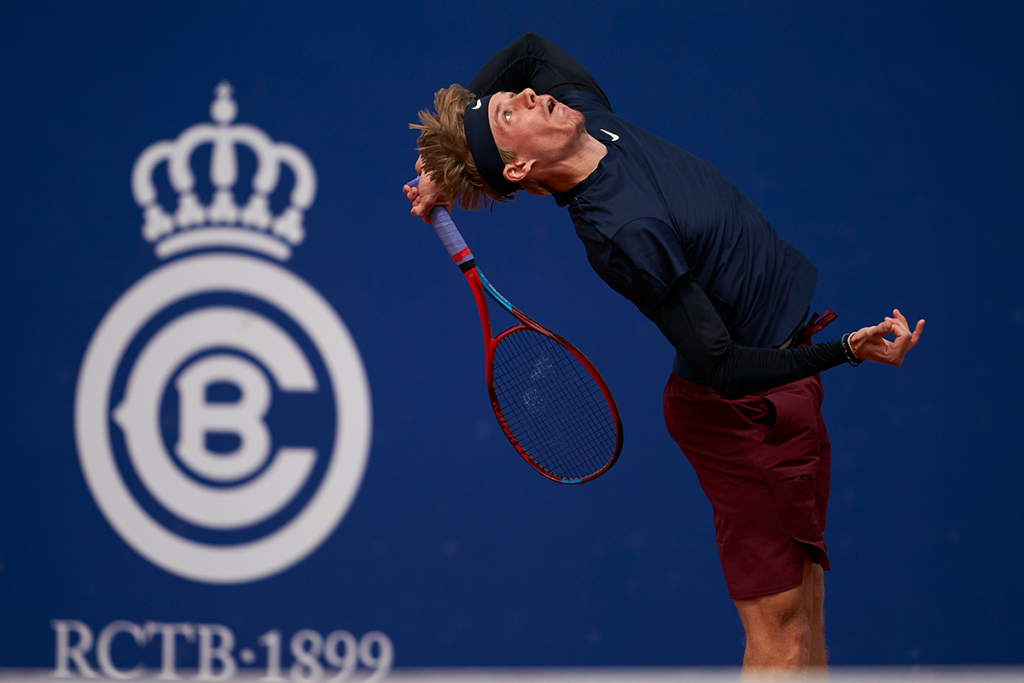