Nadal relies on experience to Nishikori, will face Norrie in the quarterfinals

“I hope that this support in front of my people helps me to improve,” said Rafa Nadal upon his arrival in Barcelona from Monte Carlo, where it was played without the public. “For young tennis players it is all newer, for those of us who have been touring the world for more years, the public gives us that energy that we need.” The Majorcan, who this week plays at home with the affection of his people, suffered to win yesterday’s match and the same story was repeated in his second match today against Kei Nishikori. Both knew each other perfectly well after 13 encounters with a clear favourable head to head for the Spaniard of 11-2. 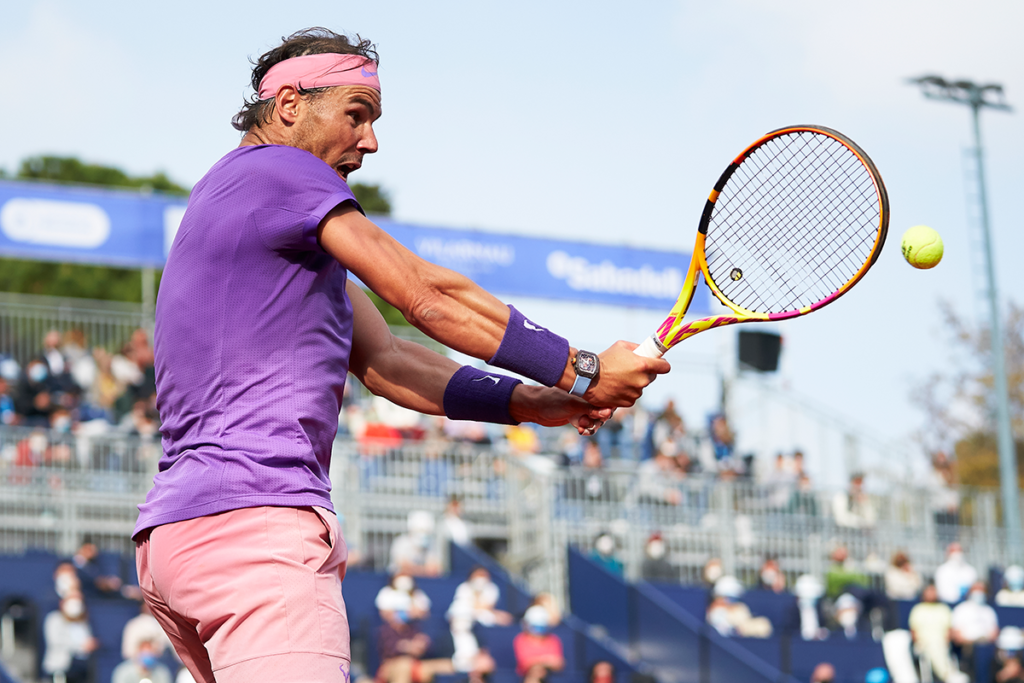 Rafael Nadal started the match powerful, setting the tone of the match and with the clear objective of neutralizing the Japanese. Nishikori, double champion of the Barcelona Open Banc Sabadell in 2014 and 2015, feels very comfortable when he plays on the RCTB-1899 courts and is always a rival to watch out for.  The first round was decided with a 6-0, convincing but at the same time surprising. The Japanese did not win any points with his second serve and the Majorcan was very solid in his returns.

“I have trained better than I have played,” Nadal confessed after the first meeting in Barcelona and those doubts returned in the second set against Nishikori. The Japanese found in Nadal’s backhand a way to stage the comeback. With 1-1 on the scoreboard, Nadal dropped his serve and the Japanese took the opportunity to lead 2-1 and increase the pace of the match. Both players knew each other very well and in everyone’s mind was the final they played in 2016, the Majorcan’s ninth title. The match turned into a duel of long exchanges in which unforced errors occurred often. Nadal arrived at the appointment with much less match play than usual, with only eight matches in just three tournaments and his lack of rhythm was noticeable when he lost the second set 6-2. 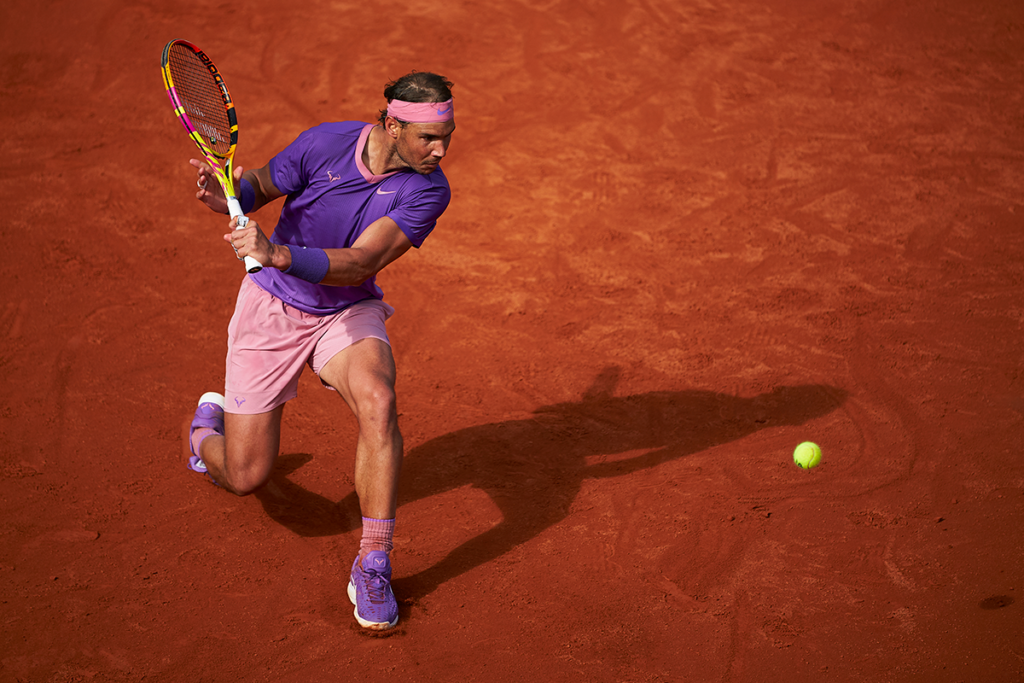 The match was a long battle for both players, a tense situation for Nadal, one that he is not used to, but knows to manage like few others. It is in the decisive moments that he thrives and this time he once again deployed his characteristic weapons to stay alive in the tournament. The Majorcan used his experience to connect deep shots and force errors from his rival’s racquet. Little by little,  1-1, 2-1, 3-1, 4-1 the difference was more prominent until the Spaniard, 11 time champion here, notched the victory by 6-0, 2-6, 6-2 and win a place in the quarterfinals, where he will face Briton Cameron Norrie, who won his match due to retirement of his rival David Goffin.