Perhaps a good part of the attention and compliments of the day have been taken by other stars of the tournament. But the Argentine Schwartzman, Pablo Carreño and the Italian Sinner have also advanced in the draw, in the case of the Spaniard and the Italian without yet knowing what it is to drop a set in the tournament. So their next rivals should get all their weapons ready if they want to leave the court with a win.

Sinner again performed well and he continues to entertain the spectators. And that his progress, for now, is unstoppable. Today he was the executioner of Roberto Bautista who, despite being the better player on paper, could not find the way to beat the Italian. Sinner has a harder test tomorrow with Rublev, the man with the most matches won throughout the season among the quarter-finalists. 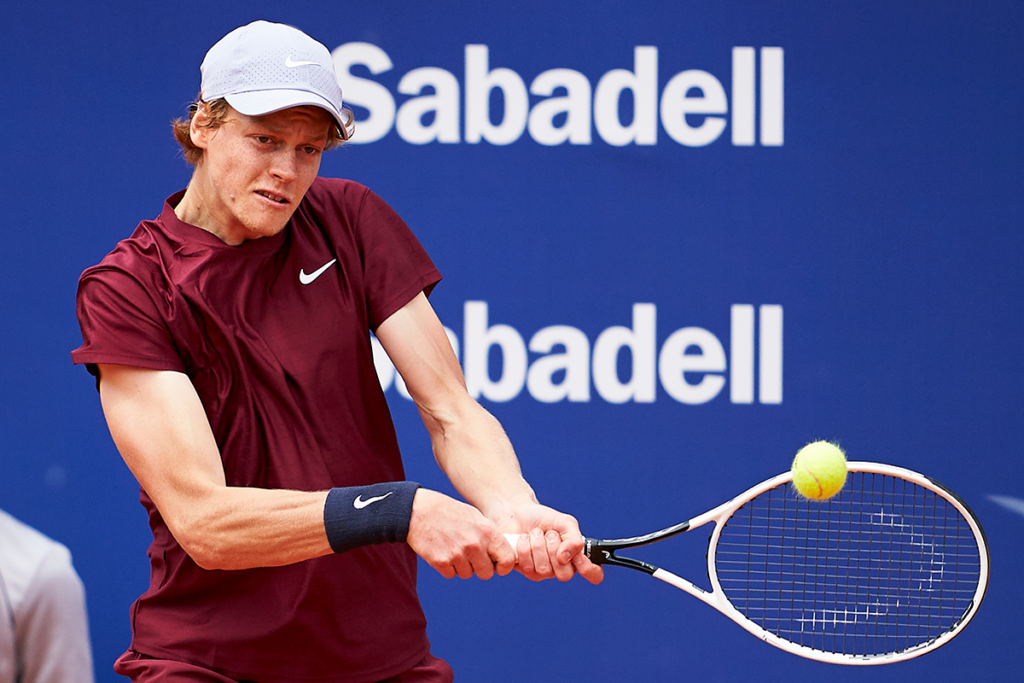 Schwartzman had it much easier today compared to his debut. If against Tiafoe he had to work hard after losing the first set, today, instead, after an hour and 34 minutes he beat Moutet and won his place to be among the eight best in the tournament.

The rival of the short but fierce Argentine tennis player will be Pablo Carreño. Winner last week in Marbella, the Real Club de Tenis Barcelona tennis player returns to the quarterfinals of the tournament. In his debut he defeated Thompson and today he defeated fellow country man Bernabé Zapata. 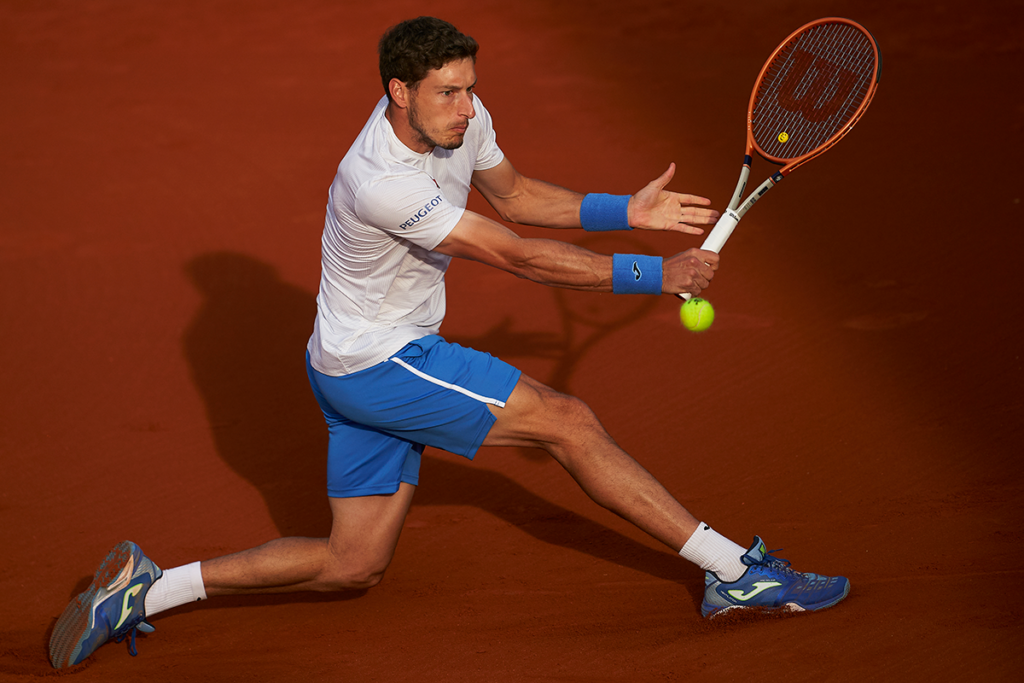 Zapata deserves a separate chapter. He made it through the qualifying round to overcome Kuznetsov and Fognini. Being the 147th best player in the world at the start of the competition, he has impressed all the fans who have witnessed his long and hard-working battles. Starting next Monday, all the spots he moves up in the ranking are more than deserved.