A huge Carreño takes down Schwartzman

The Argentine tennis player had a better ranking. He was on paper the favourite. But the player from Asturias from the Real Club de Tenis Barcelona came back in an epic third set in which there was tension until the last moment.

Carreño evidenced why he prevailed last week in the Marbella tournament. He is much loved in a club that appreciates the good work and dedication of a tennis player that will be a rival more than feared by Rafa Nadal, his opponent for tomorrow’s semi-finals.

The RCTB-1899 player started the first set very solid, in which he recovered from a break in the first set. But from there it was the Argentine tennis player who began to command … until the decisive moment of the final set arrived. And it was then that Carreño defeated the Top 10 player and fourth seed who was a favourite to lift the trophy on Sunday.

Tomorrow will be a big contest. Nadal vs. Carreño. They have faced each other seven times, with all the seven wins for Nadal. But the player from Asturias is one of those dangerous players who could one day prevail against Nadal down. He has plenty of tennis and determination. So fans of epic battles are in luck. Because both players are going to leave everything on the court for a place in the final. A third place is not enough for the gladiators who come to Barcelona every spring. 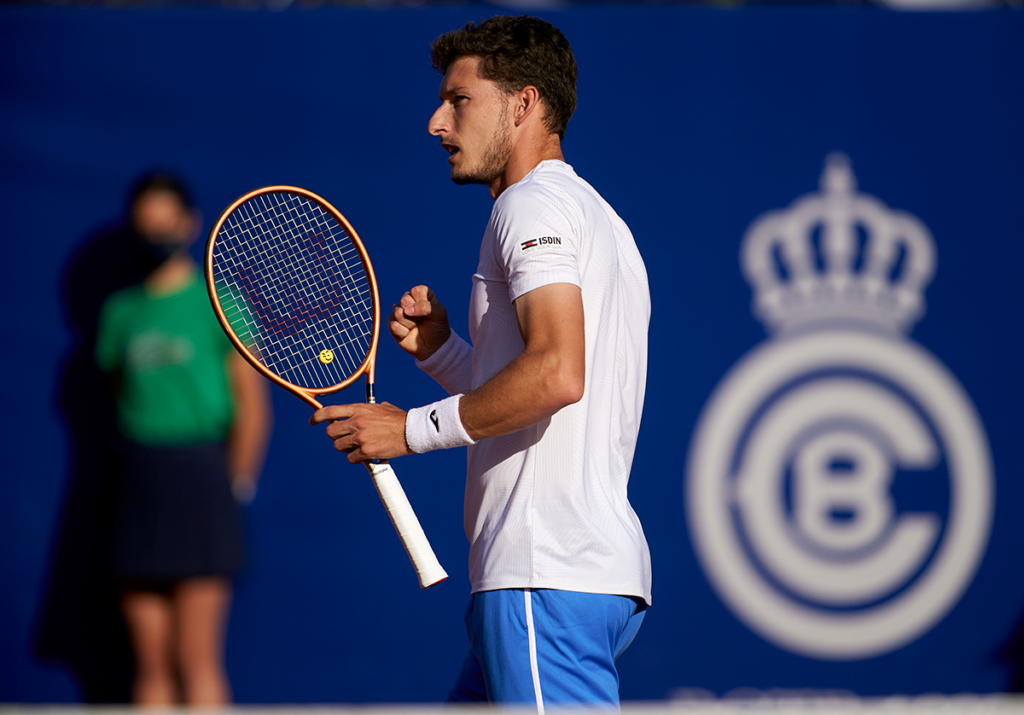