What do Bustamante, Blanca Romero, Joan Laporta and Pedro Martínez de la Rosa have in common? Well, they are part of that group of easily recognizable people who, almost every year, attend the Barcelona Open Banc Sabadell. The Barcelona event attracts the best tennis players on the planet but also a good part of celebrities from the world of culture, politics or economy who do not hide their desire to see good tennis. 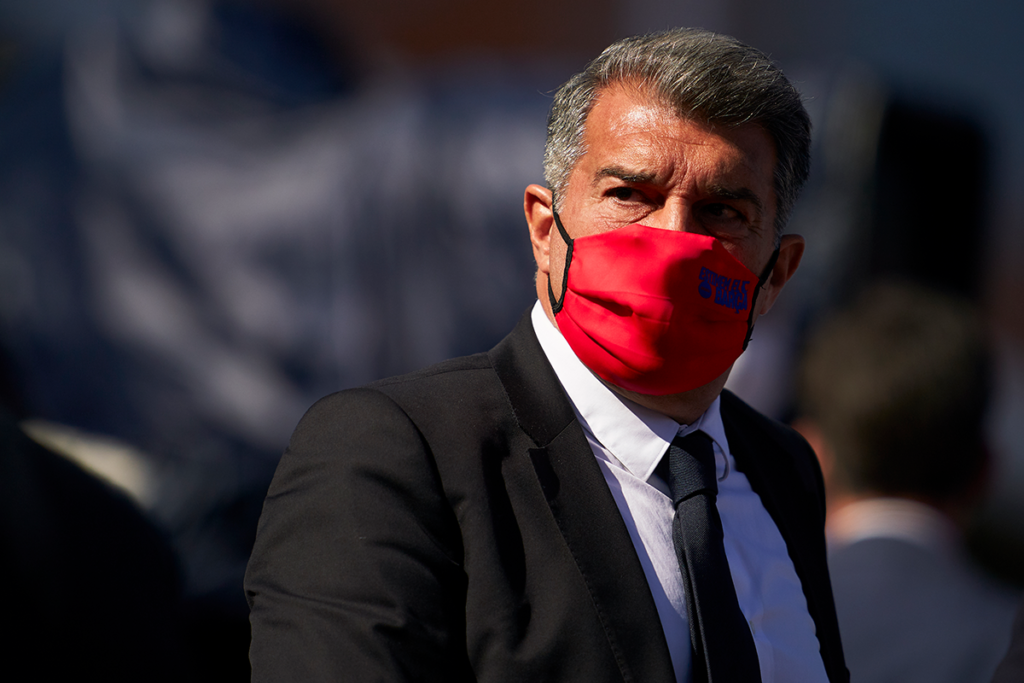 In this edition of the tournament, many people have wanted to come closer, following all the Covid protocol to enjoy that unique atmosphere of tennis again. The singers Antonio Orozco and David Bustamante, the former Formula 1 driver Pedro Martínez de la Rosa, the actress Blanca Romero or the president of FC Barcelona, ​​Joan Laporta, have been some of the guests present at the Real Club de Tenis Barcelona. The actor Darko Peric, Julio Salinas, Josep Antoni Duran i Lleida or the swimmer Thaís Henríquez also wanted to clear their busy schedules to enjoy a day at the tournament. 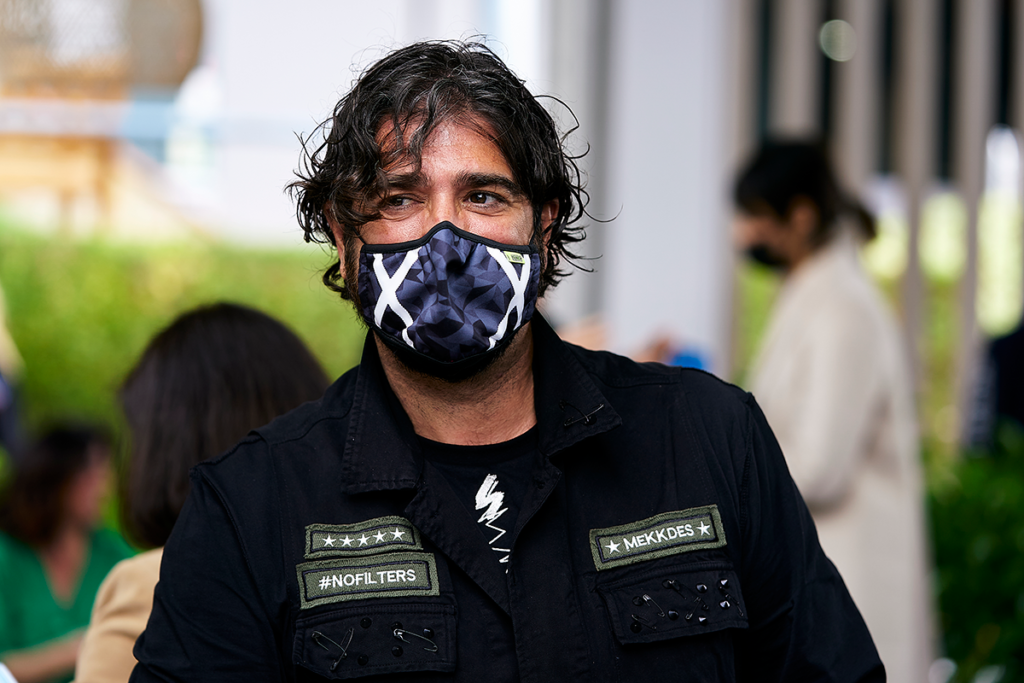 Some of the footballers or basketball players from the city’s teams are also used to attending the tournament. Riqui Puig, De Tomás, Pierre Oriola, Pedri, Mboula or Abrines have been some of these sports stars that have not wanted to miss the opportunity to see Nadal and company live. 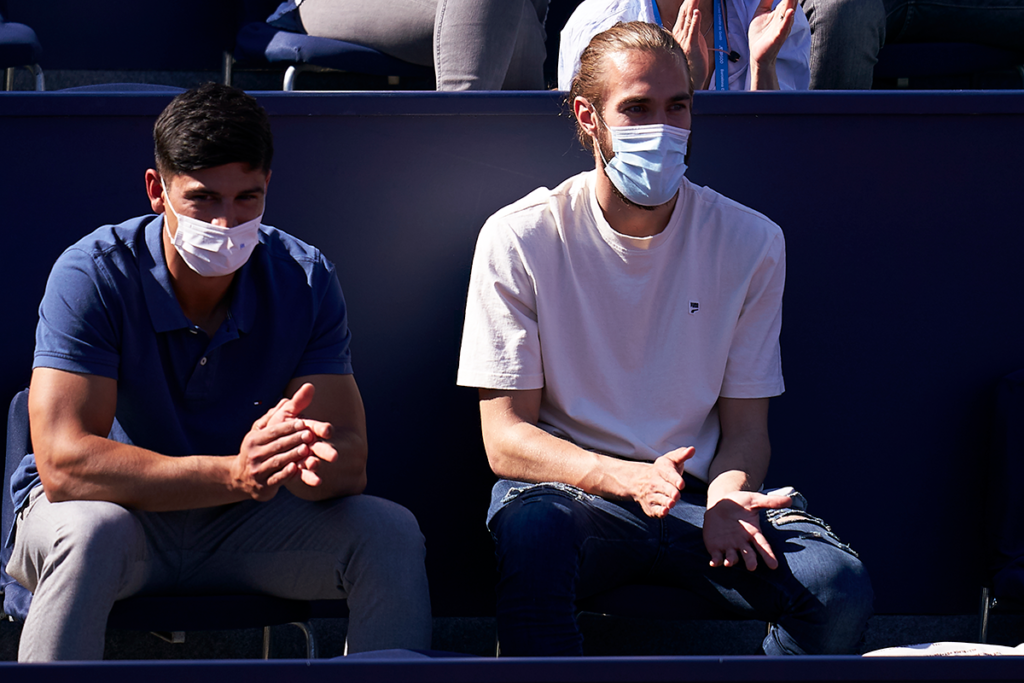