The 19-year-old Italian has secured a place in the semifinals of the Barcelona Open Banc Sabadell winning the first match of the on the Rafa Nadal court, defeating the player from the Real Club Tenis Barcelona and seed number 3 6-2 7- 6.

Despite facing an opponent who stands out for being the player with the most wins this season (26), we cannot say that it is a great surprise. Janick went from making his debut on the circuit in early 2018 to entering the top 100 at the end of 2018, and just a week ago he cracked into the TOP-20 for the first time, making it clear that he is one of the players with more ATP projection and a dangerous rival for anyone. The youngsters had only seen each other on one occasion, which was brief, since Sinner retired in just three games, so this Thursday was really their first battle. 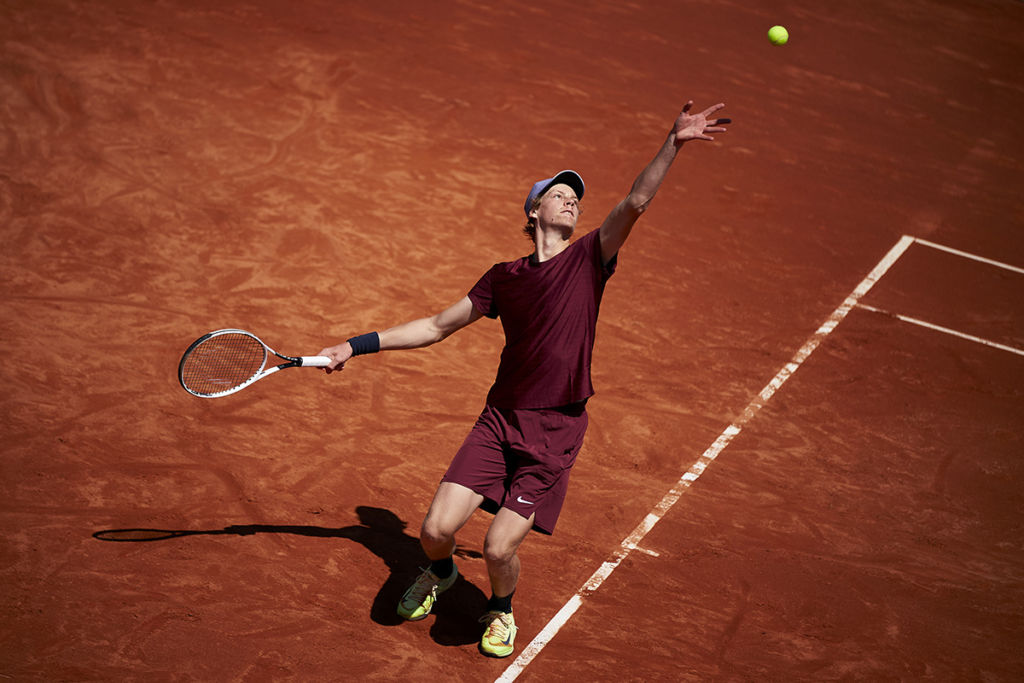 The Russian came from a dream start to 2021 reaching the quarterfinals of the Australian Open, adding his eighth title to his record in Rotterdam and came to this new edition of the tournament just after defeating the king of clay and playing the final of the Masters 1.000 of Monte Carlo. Today he has played his best shots, but he has ended up losing his nerves against the #NextGenATP who stepped on the court with confidence and to show that it is no coincidence that at his young age he already has two professional titles and a Masters 1,000 final. 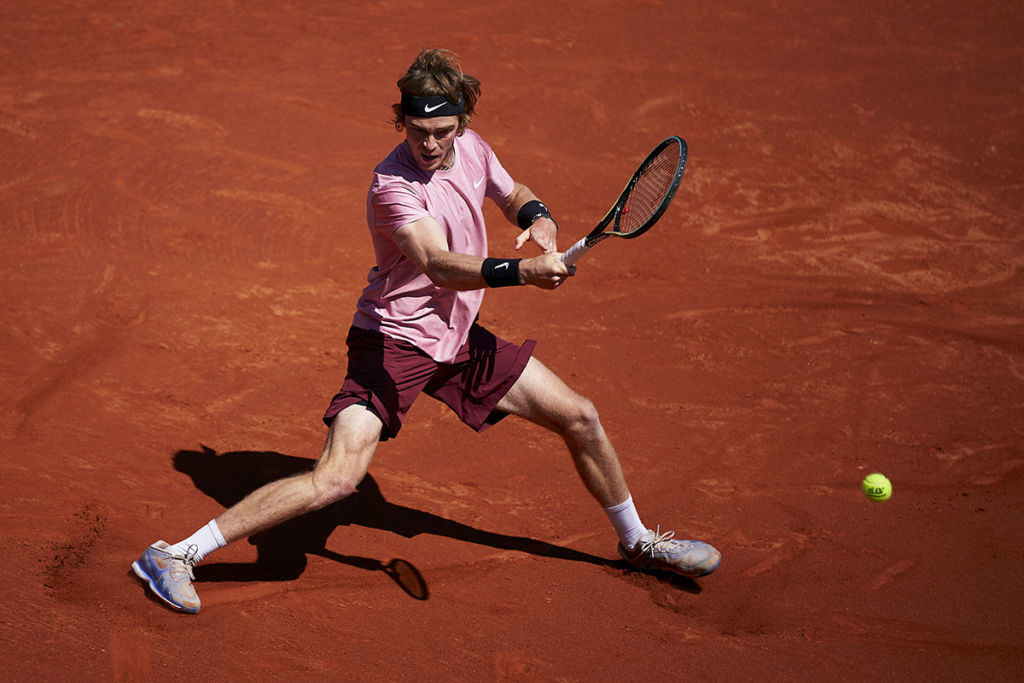 Of all the players in the main draw, he has earned a place in the last four who will play this weekend at the Real Club de Tenis Barcelona-1899. In the semifinals he will face the winner of the match between Tsitsipas and Auger-Aliassime, two other young men who have earned respect at the top of the circuit. Should he face the Greek it would be his third meeting, and with the opportunity to lead their head-to-head which now is 1-1. It would be the first meeting with Auger. We have no choice but wait to enjoy a match where it will be difficult to predict who will get access to the final.