The four seeds in action

Due to the great equality existing in the current circuit, with the inconveniences of the pandemic and with a group of young promises who are making strides, it is not often that once in the quarterfinals the top four seeds are still alive in the competition. Here in Barcelona it has happened.

Rafa Nadal, Stefanos Tsitsipas, Andrey Rublev and Diego Schwartzman have fulfilled the predictions and, although three of them have dropped a set along the way (only Tsitsipas has yet to drop a set), the spectators who predicted great things of these huge top ten of the world have been able to verify that, sometimes, what is on paper becomes a reality. 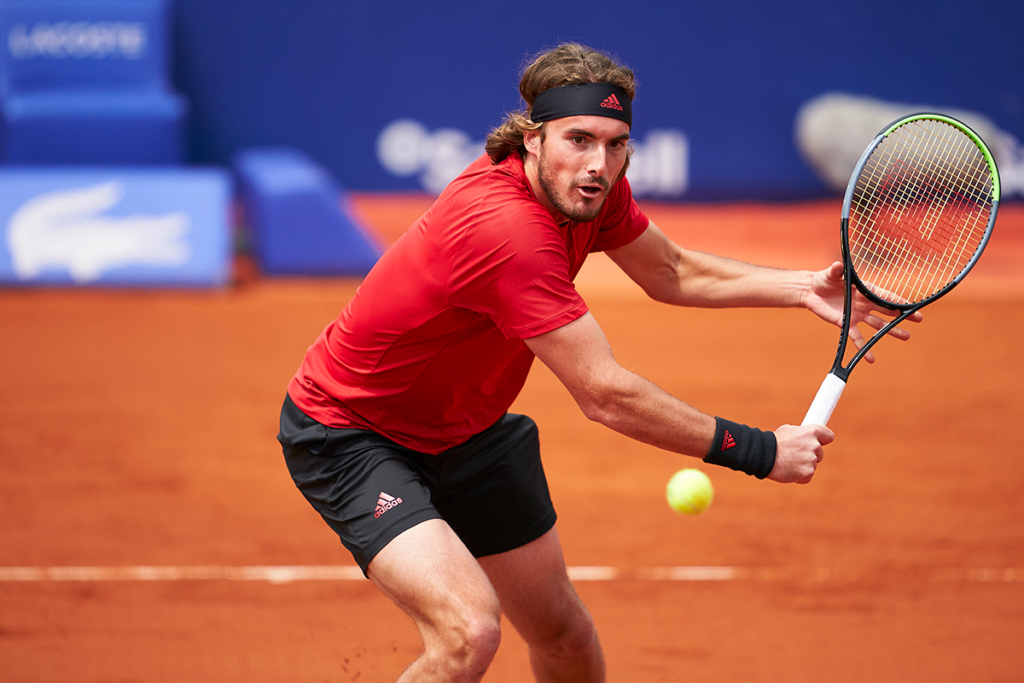 The fact of having the four players with the better CV in the quarterfinals has not occurred this season in tournaments such as the Australian Open, the Miami and Monte Carlo Masters 1000 or the tournaments held in Sardinia, Buenos Aires or Marbella last week.

During today’s sunny day, great rivals and demanding battles await them. It will be today as the results are known if the best stars of the planet will continue to shine.