The Greek Stefanos Tsitsipas, which has been cruising since his triumph at the Monte Carlo Masters 1,000, defeated Felix Auger-Aliassime without giving him any option. With a 6-3, 6-3 he scored another win, the eighth in a row, and has yet to drop a set (he has won 15 of 15). His overwhelming dominance positions him as a contender for the title of the Barcelona Open Banc Sabadell, a trophy that escaped in 2017 when he fell to the undisputed king of Barcelona, Rafa Nadal.

Tsitsipas arrived at the appointment as a clear favourite. Of his five previous meetings, in the last three he was victorious. On his part, the Canadian had options after having added Toni Nadal to his team helping him out in the technical part during the clay tour. The exchange of shots from the back of the court benefited a Tsitsipas who tried to be aggressive from the beginning. His powerful service secured his leadership in the match her life insurance while he went for big shots in the return. The first set was resolved with a clear 6-3 and the second set started with the same inertia.

Tsitsipas glided across the court making Auger move from side to side as he pleased. At 22 years of age, the Greek no longer surprises anyone with his level. He is number 5 in the Fedex ATP rankings and in 2019 he conquered the Nitto ATP Finals. The second set closed with another 6-3 and he will seek a spot in the final against Italian Jannik Sinner, who beat the No.3 seed Andrey Rublev 6-2, 7-6. 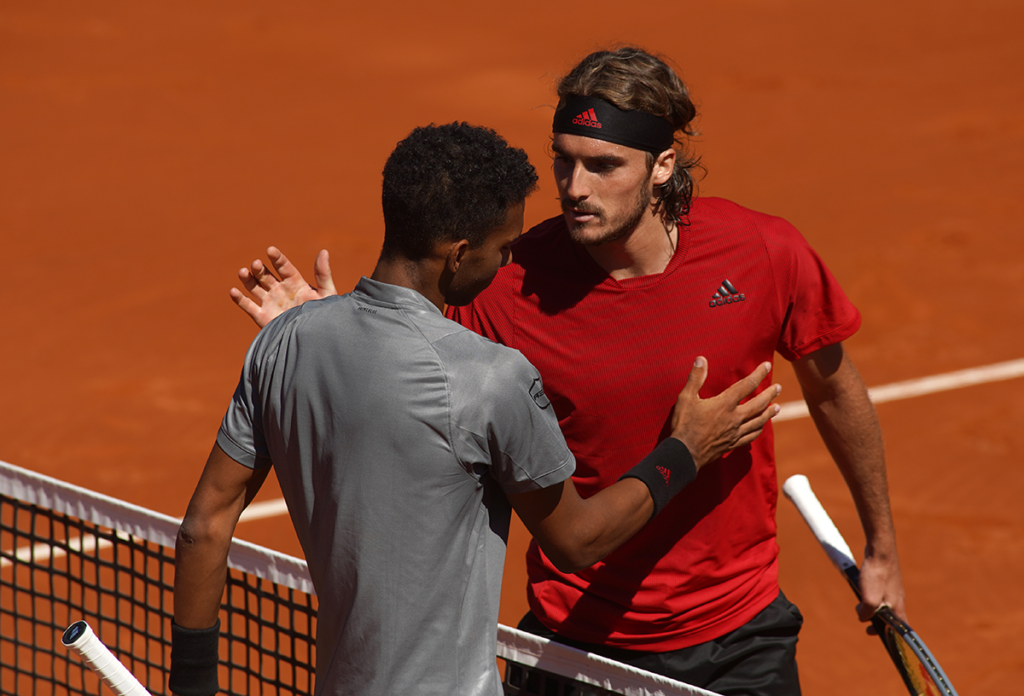