All four semi-finalists have something in common, they are from the Mediterranean. The four semi-finalists of the tournament are more than used to the temperatures, humidity, breeze, low altitude and, above all, to clay that in spring takes on a bright reddish colour when the sun begins to fall. Mediterranean things, as those bucolic Spanish commercials from the popular beer Estrella Damm would say.

Nadal and Carreño, RCTB-1899 players, not only know how to reach the semi-finals of major competitions such as the Barcelona Open Banc Sabadell. Rafa accumulates eleven trophies in Barcelona and eleven in Monte Carlo. Carreño also knows what it is like to succeed with the Mediterranean in the background, as he did last week in Marbella. The Spanish tennis player has also managed to be a semi-finalist in Barcelona in 2018 and on three occasions he reached the round of 16 in Monte Carlo. 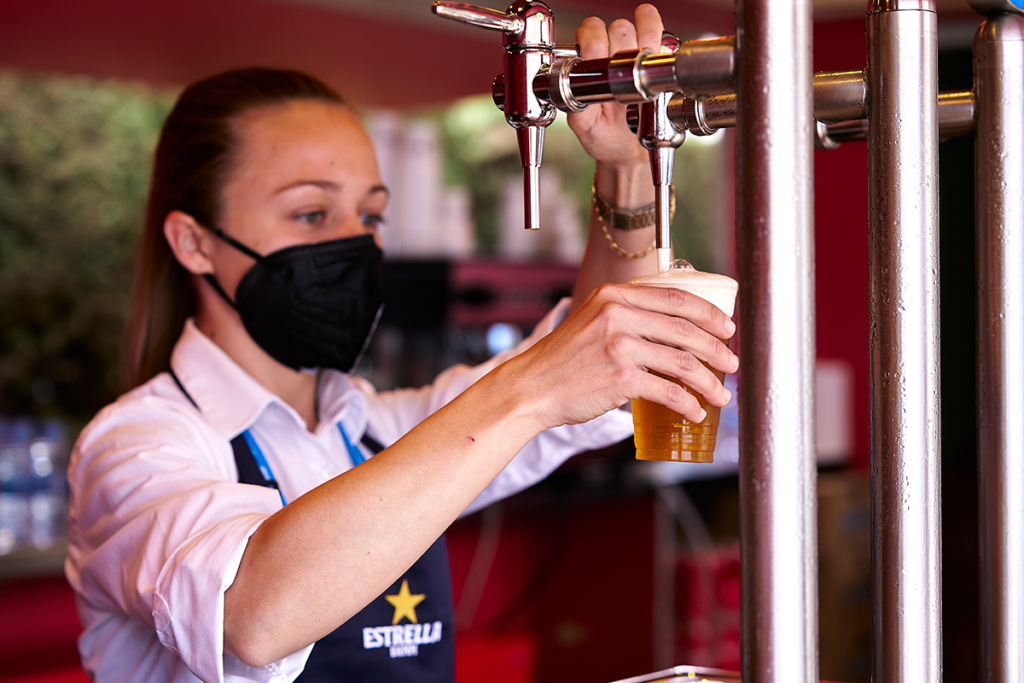 The other two contenders for a ticket to tomorrow’s grand final are Italian Sinner and Greek Tsitsipas. The Italian has achieved great victories in recent months, he does not stop enlightening locals and foreigners and many consider him an advantageous student of the Next Gen. The Greek, for his part, was a finalist in Barcelona in 2018, he won in Marseille in 2019 and 2020 and his last triumph to date was in Monte Carlo, raising the trophy while Carreño did it 1,700 kilometres away.

The forecasts are pure theory and, at this point, all four are strong candidates to win. But what is certain is that the spectators will once again enjoy this pure spectacle on clay, enjoying that so missed familiar breeze.