All three have participated on numerous occasions in the Barcelona Open Banc Sabadell. They competed… and they won. And they have always been faithful in appreciating and respecting tennis, something that has earned the applause and recognition of the public. That is why the tournament management never doubted that a tribute would be made to Manolo Orantes, Manolo Santana and Marc López. 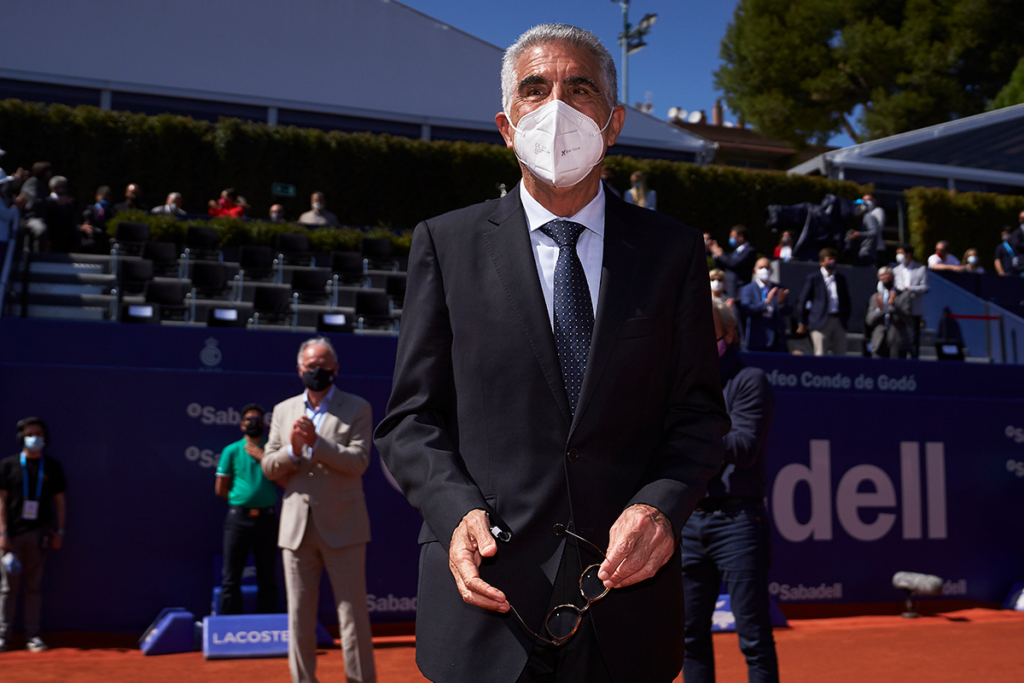 It has been a sunny day. Like so many that they enjoyed and made the spectators of the Real Club de Tenis Barcelona enjoy and that the three tennis players have always appreciated.  They will not forget this day. In which everyone remembered what they did, once again, to magnify the legend of what many consider the best tournament to be held on Spanish soil.

It is 50 years since Orantes lifted the trohy.In 2020 it was time to celebrate a similar achievement, Santana’s victory in 1970, but the pandemic didn’t allow it. And López, after winning the doubles in 2018, he won last year’s virtual tournament in the singles draw with the support and enthusiasm of those who know the dedication with which Marc has jumped on the court of his club. It was a deserved recognition, a deserved applause for what they gave to tennis and the fans of this great tournament. 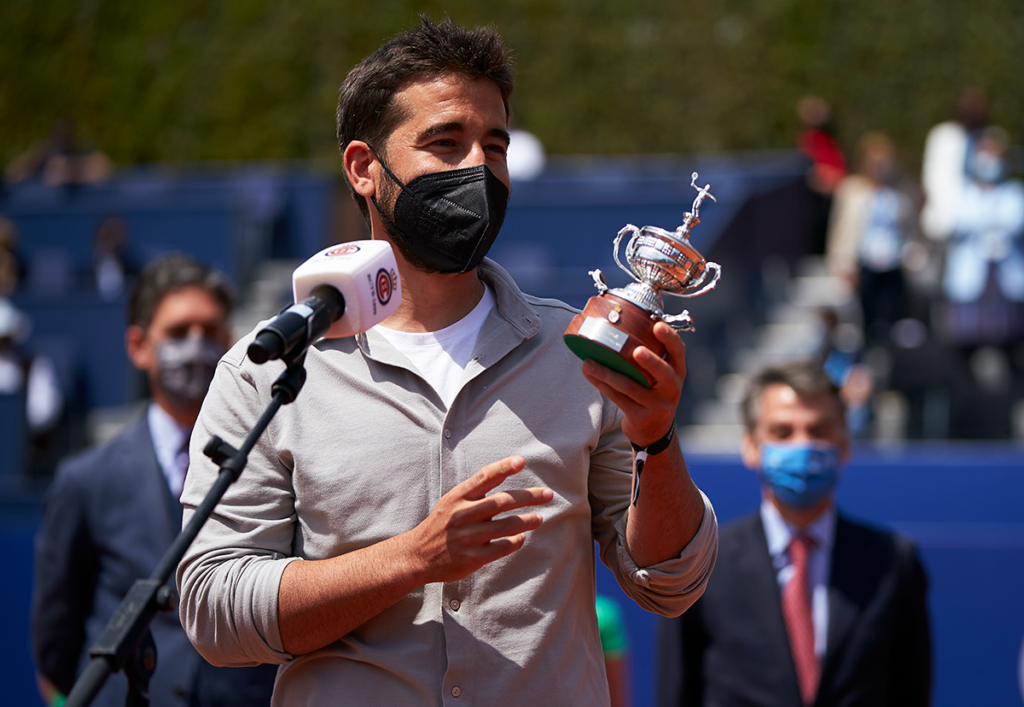