Rafa Nadal one step away from his twelfth title in Barcelona

The Majorcan advanced towards the final of the Barcelona Open Banc Sabadell comfortably beating Pablo Carreño 6-3 6-2. The players of the Real Club de Tenis Barcelona-1899 appeared on the centre court with a head-to-head clearly in favour of the Balearic, with much expectation from the public and a clear sky that was covered for the Asturian at the same time that Rafa made the statement that that he has come to Barcelona to lift the trophy for the twelfth time.

He came to the tournament with the intention of recovering feelings, with the humility that has characterized him since its inception, but once in the semi-finals we have seen in his eyes that at this point his goal is to win again at a club that has seen him grow. From the beginning he has given us points that made it clear that he is not the favourite only because of his ranking but because of the tennis he displayed throughout the match, without giving any options to his rival. 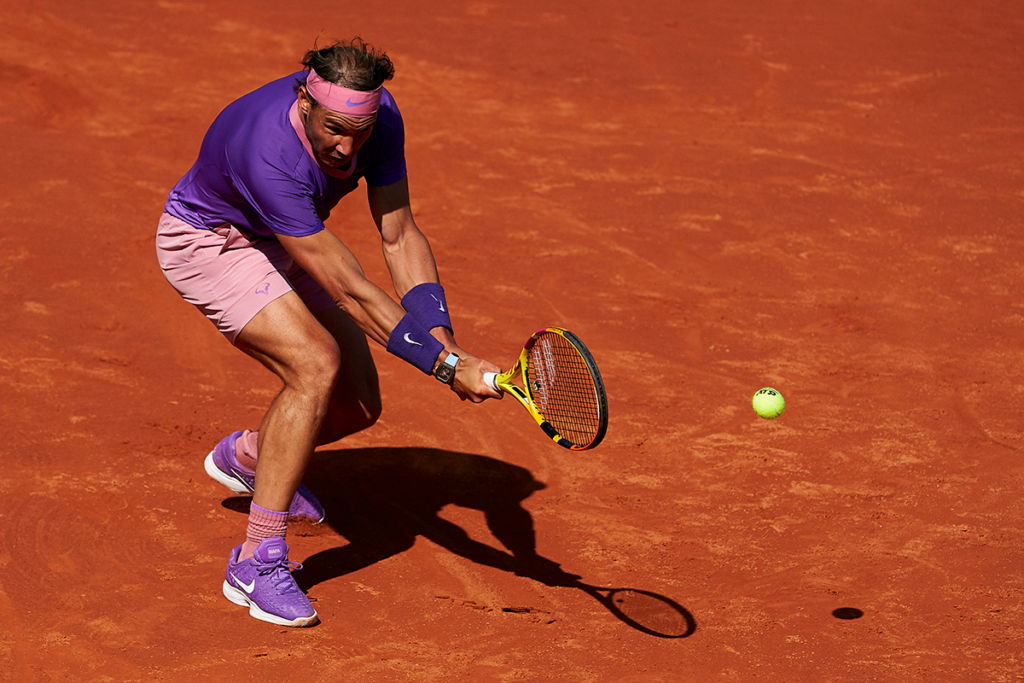 Carreño has had a great tournament, achieving his best result so far this season at this level of a tournament, overcoming very tough matches with great attitude like the one we saw yesterday against Schwartzman. Despite building good points and not turning his back on the match at any time, it was not enough to stop the “King of the Clay” who was committed to set another record with his 451 win on his surface.

We are approaching the end of this new edition of the tournament and we will have a déjà vu of a final that was already lived in 2018, this time with a much more experienced Tsisipas willing to give more war than the previous time. Tomorrow we will see if Rafa is able to maintain the confidence that he has shown this afternoon on the court that bears his name and confirm that he is the true Barcelona champion, or if the Greek manages to turn the final around and be the first player to beat Nadal in the fight for the title. 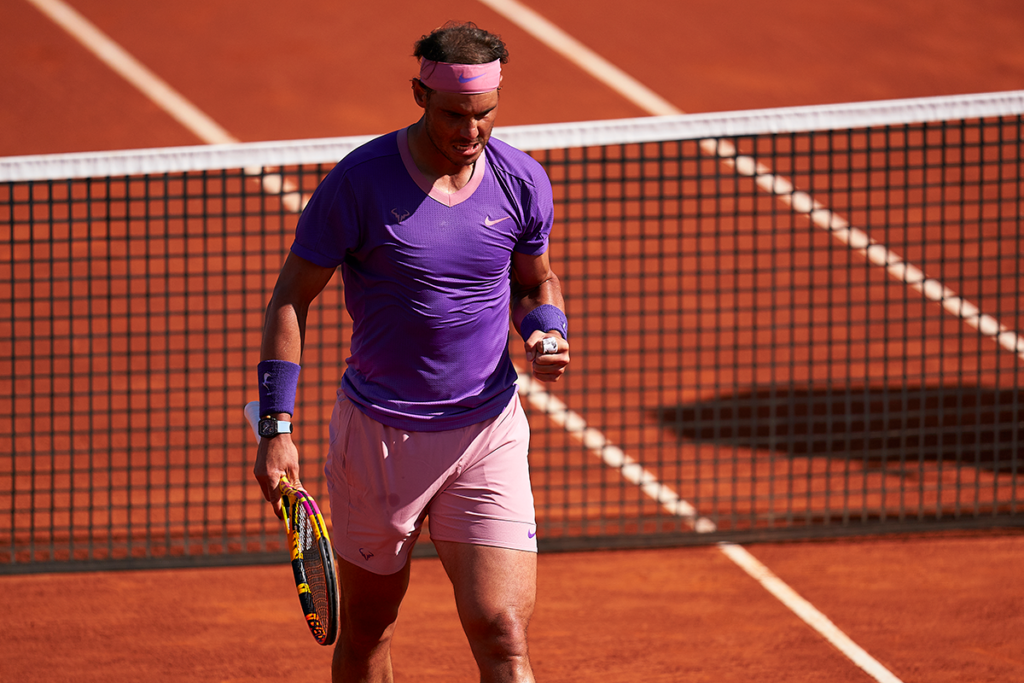