The doubles final, much more than a starter

Tomorrow Sunday, with which the current Barcelona Open Banc Sabadell competition closes, will host the grand final between Nadal and Tsitsipas but, a while before, spectators will be able to enjoy a match that will be much more than a starter. Because at stake, in addition to the title and financial compensation, it will be confirmed who is the team of the moment.

Colombians Farah and Cabal are the number one seeds of the tournament and the reigning champions. And they are at the top of the ATP ranking only below the Croat Pavic. The German Krawietz and the Romanian Tecau, the other finalists of the doubles competition, are inferior to the Colombians on paper. But, if you take into account the matches that have been resolved due to small details or even in the “super tie-break”, no one will be able to say that in matches like tomorrow’s grand final there is always a clear favourite. So the Colombians should not take anything for granted.

What is for sure is that great entertainment is insured on the centre court.  We will be able to see reflexes, overheads, camaraderie and shared strategy. Doubles is another story, very different from singles but one that the fans of this sport truly enjoy. 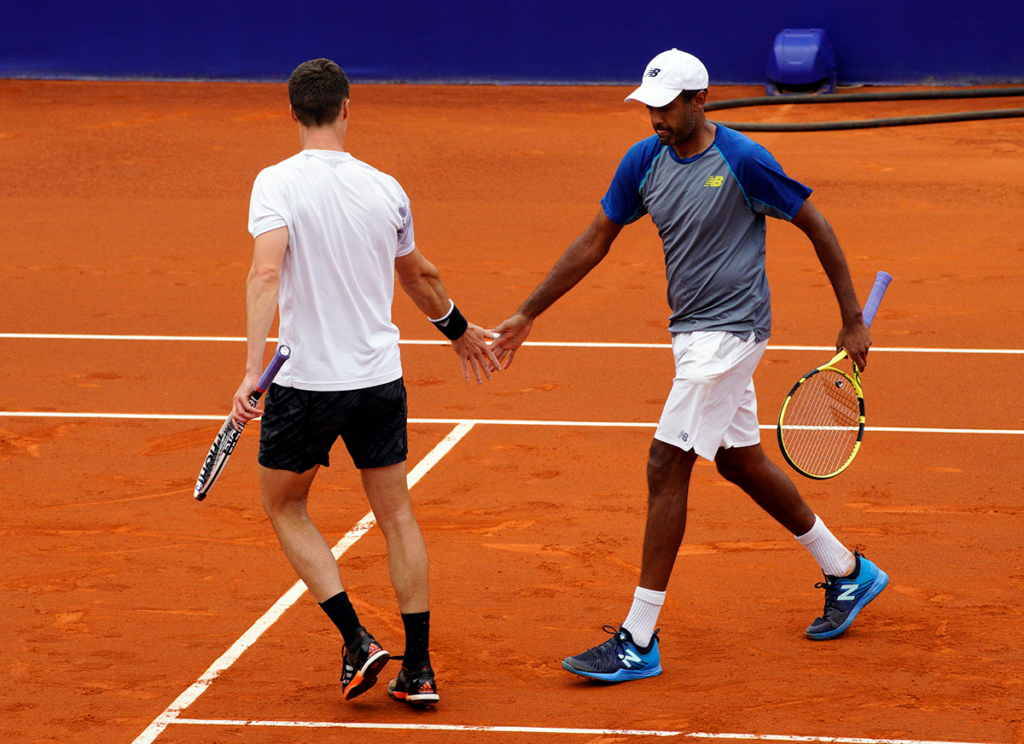