The dream of being … a referee

There are thousands of kids who, every time they jump on a court, dream of hitting and winning like Rafa Nadal. But there are also many young people who, once they turn 16, enter the career to become a tennis referee. The first step is being a line judge. The goal is to one day sit on that prestigious chair to direct all the points of a match.

Traveling a lot, working with people from other cultures and, in short, a very enriching experience are some of the great incentives that future referees get as soon as they begin to progress in the world of refereeing. 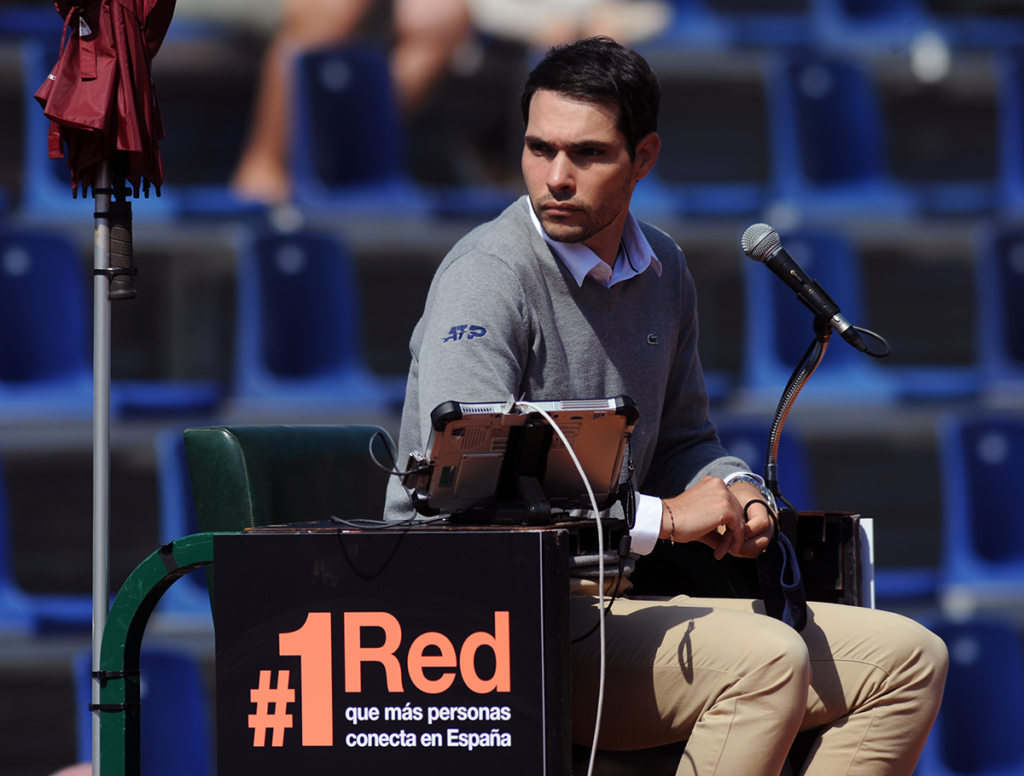 Marc Franco is one of those judges who calls the balls that go out of the lines. He started at 19 and dreams, now at 27, of being a chair umpire of the Barcelona Open Banc Sabadell, of a Grand Slam, Wimbledon especially, why not. “It takes a lot of experience but it’s about working hard and climbing,” he said. Raúl Reales is only 25 years old and has already experienced what it is to be a line umpire on the London grass. “The public imposes a lot, everything is so orderly and so scheduled, it is that there is not one single hedge badly!”, remembers Raúl. 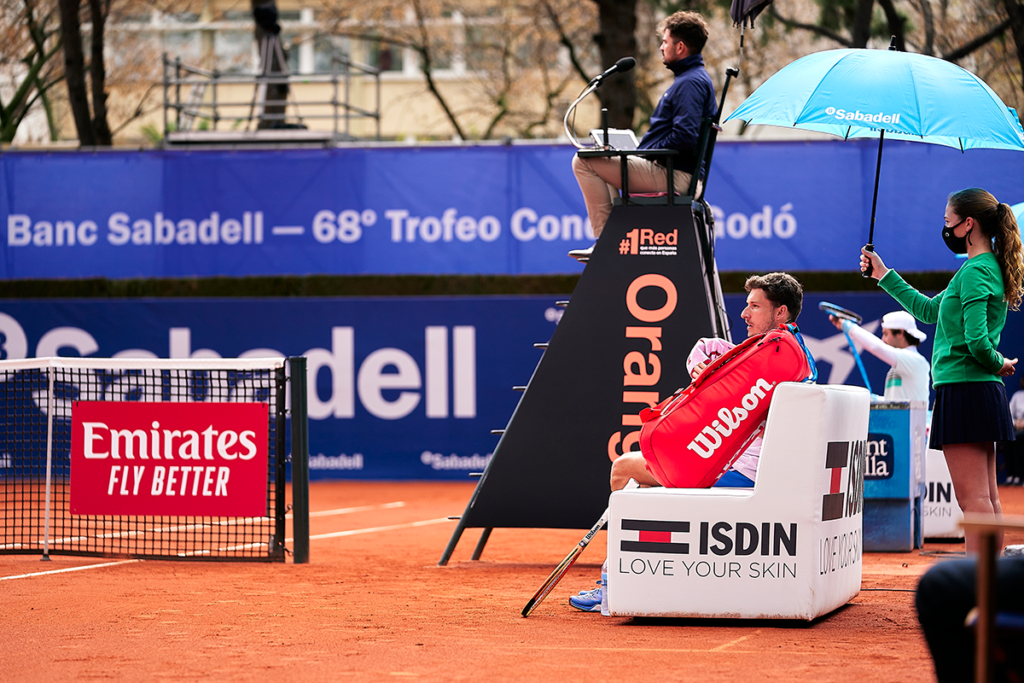 Despite their age, both have already a few battles behind their backs. There are many tournaments, many players … and life itself. Like when Marc had to translate for a Spanish-speaking tennis player in a tournament in Holland. The referee did not understand Spanish. And the lack of understanding was straining the conversation until Marc was the go-between. “He just wanted a towel,” he remembers with a laugh. Raúl also lived a linguistic anecdote: “I had to accompany a tennis player to the bathroom. And, just at that moment, the player he was accompanying realized that I was speaking in Spanish”. And it was then that a longer and more natural conversation was carved out … and without leaving the bathroom.

Both young people have already practiced in a few editions of the Barcelona Open Banc Sabadell. And, being optimistic, they could be chair umpires of a main draw match in no time. This could happen maybe two or three years. They want it. And they know it. There are dreams that end up being fulfilled.