Tsitsipas is no longer the same

Everyone considered him the favourite. Since he reached the final of the 2018 tournament, he has done nothing but progress, both in his tennis and with his nerves. Even in his post-match interventions. That is why Tsitsipas is in the final. Because he is one of those up and coming players who promised to progress … and he has.

He has already jumped onto the RCTB-1899 courts twelve times. No, he hasn’t yet taken the trophy to Athens. But he has defeated important rivals such as Thiem, Carreño, Auger-Aliassime, Schwartzman, De Miñaur, Ramos or Munar. That is why he will be a very tough enemy in tomorrow’s final. That is why he won in Monte Carlo, just a week ago, with the Mediterranean close by.

This time he overcame the stylish and promising Sinner. At no time was the victory on the side of the Italian, who gave opportunities to a rival that was ready to attack. After a 6-3 double, 6-3 in 1 h 23 minutes, the Greek tennis player fulfilled his media obligations, and after will get his body ready to face his next rival. What every fan of the Barcelona Open Banc Sabadell knows for certain is that Tsitsipas was almost ignored by Nadal in the 2018 final is not the same player as he is today. He has grown. He has improved. He has more desire. His game is more complete. Tomorrow fans will be able to enjoy his entire repertoire again. Maybe enough, who knows, to take home the trophy deserving all the credit. 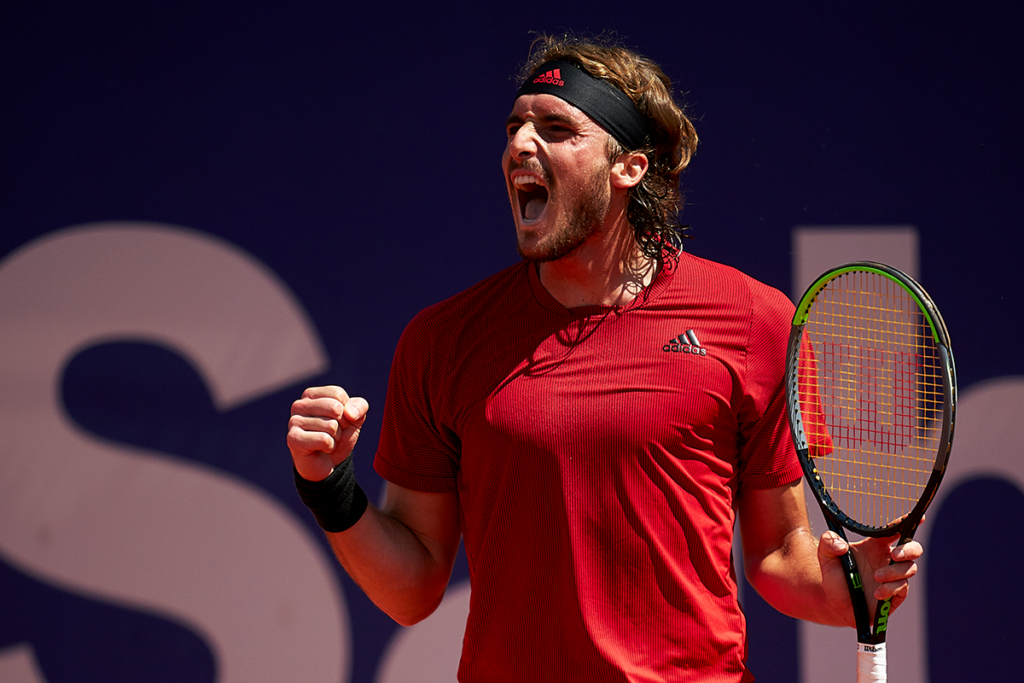