Today the defending champions of the Barcelona Open Banc Sabadell, Juan Sebastian Cabal and Robert Farah, successfully defended their throne with a dominant performance 6-4, 6-2 over Kevin Krawietz (GER) and Horia Tecau (ROU). It has been a great birthday present for Cabal, who despite celebrating it far from home he has been able to show his happiness and shared this moment by hugging his teammate at the end of the match. 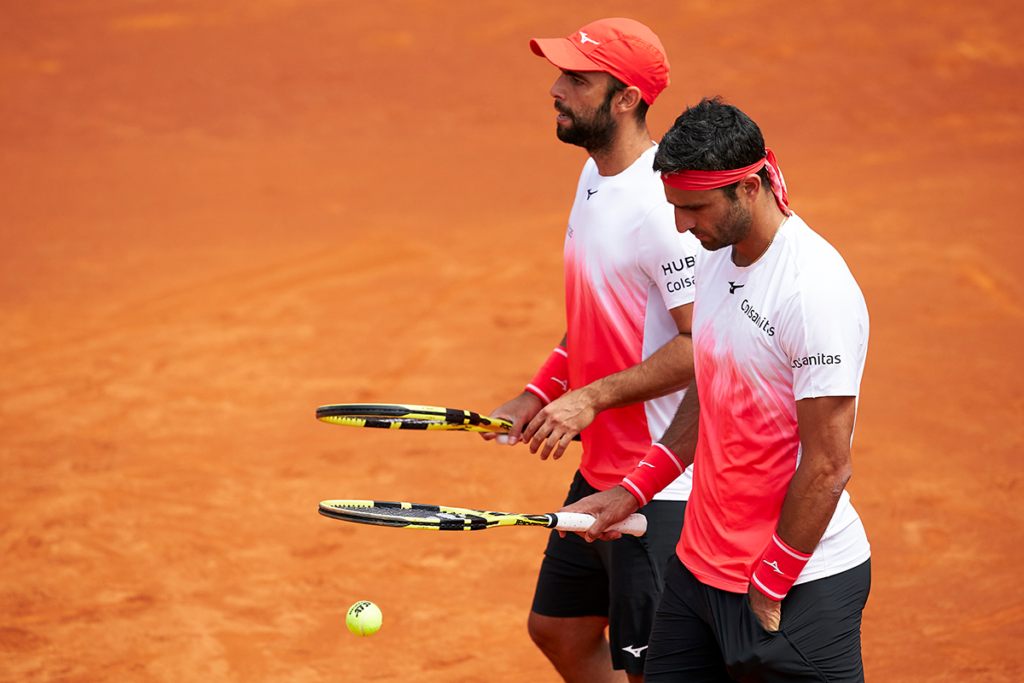 They met all the predictions and expectations for being the favourites in the draw, and in their second final in Barcelona they showed once again their superiority as they did in 2019 were they beat the renowned doubles players, Jamie Murray (GBR) and Bruno Soares (BRA). They have overflowed with confidence in their game and have enjoyed the atmosphere in the stands in what was the opening match of the centre court on the last day of the tournament.

Their rivals gave the surprise by eliminating the second seeds in the first round, they have shown a high level and solidity throughout the week, but it was not enough to snatch the title from the Colombians. It was an intense final, in which the first seeds have been progressively picking up pace in the first set until they finished the second set with clear authority. The sun has shone more for two compatriots who have fought with determination to take the title to their country. 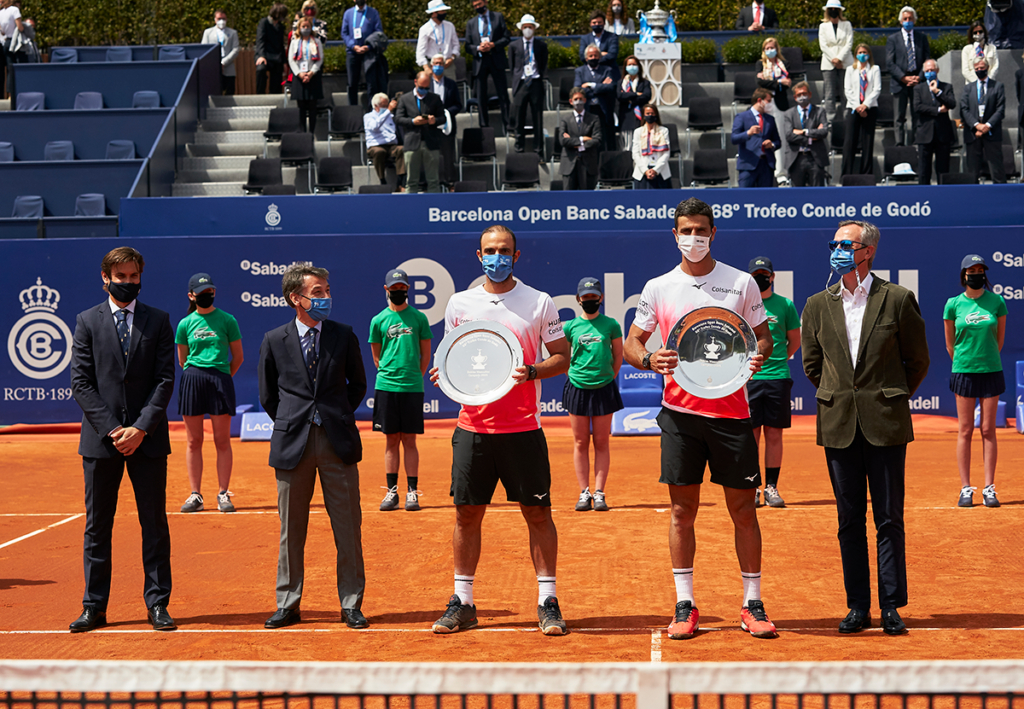