Nothing to object to the attempted feat carried out by the Greek tennis player. It is not easy to beat Rafa on clay, or in his. Twelve finals, twelve trophies. For the tennis player born in Athens, it was the second time that he stepped on court of the RCTB-1899 on the last day. But this time he also could not stop the king.

Tsitsipas is just climbing. There are those who want him to progress faster, to lift the trophy at every tournament, to take Djokovic’s place, to push Nadal aside, and to bury Federer. But if the pandemic has taught this fast-consuming society anything, it is that there are things that are better cooked over low heat. That is why the Greek recipe may be little more than an appetizer for some. But he is in the direction to ascend at all levels. Better shots, more determination, a better strategy and knowing how to be on the court, like some of the “older ones” that he for sure idolized as a child. He doesn’t rush and plays decisive balls as if his life didn’t depend on it. Like those tightrope walkers who manage to get to the other side without falling and without a net. 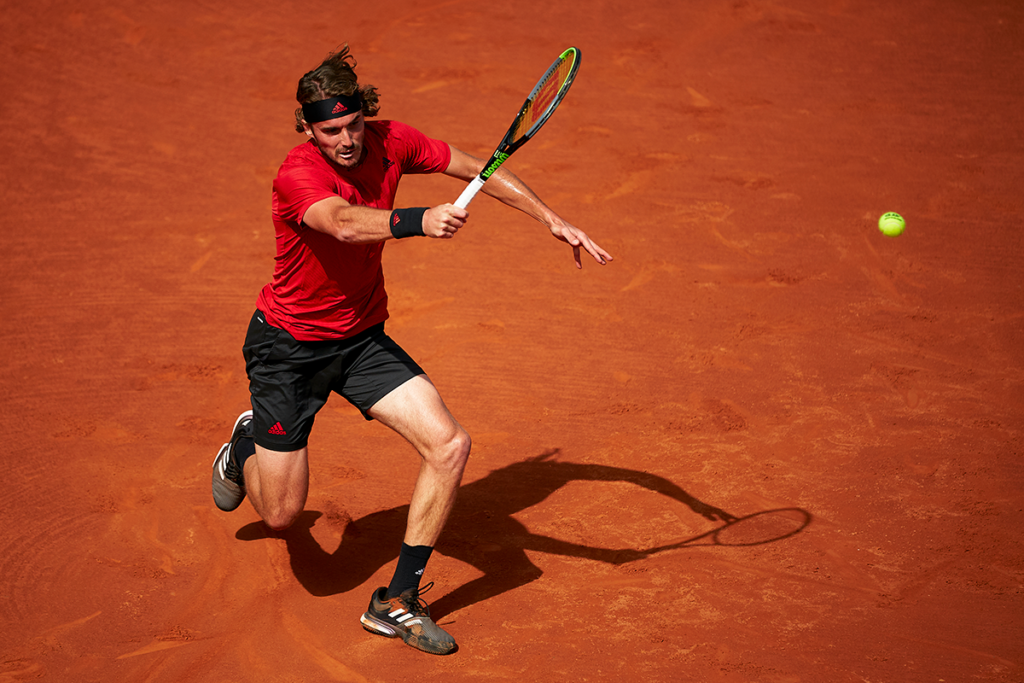 The Greek already knows what it is to win outdoor tournaments and also indoors. ATP 250, 500, 1000 tournaments and a whole Masters Cup to which only the best eight of the year classify for. He also knows what it is to defeat Rafa, Djokovic and Federer. And, established in the top ten, he promises to continue great evenings, great comebacks, great feats. But he will have to wait and try to defeat the best player of the RCTB-1899 in his own house in future editions. Because beating a player who has won 50 of 56 finals played, adding Monte Carlo, Barcelona, ​​Roland Garros, Madrid and Rome, will always be a difficult peak to reach.

This time Nadal showed the tennis, the spectacle that all spectators expected and deserved. Even with the tense moments that happen in the best battles. Like those movies in which the viewer does not know, until the end, how it is going to end. The problem for many of those who see him on the other side of a clay court is that the director of that film is usually Nadal himself. And he is the one who dictates the ending. Many will have left the RCTB-1899 facilities in distress because he has to wait a whole year to see him again. But there is consolation. Today’s match will remain in their minds for a very long time. Another of those amazing epic battles, and yes Rafa did it again. 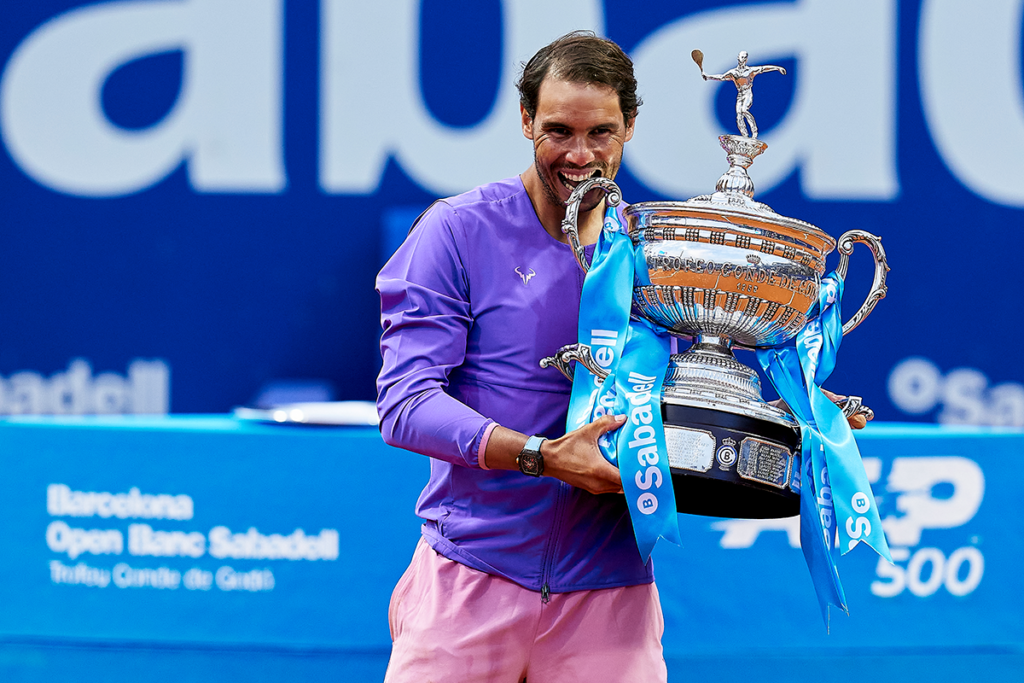