Rafa Nadal defends his title in a tight final

With unbeatable weather conditions and a good atmosphere in the stands predicting a great final, the players entered the court with a heat-to-head record of 6-2 for the Spaniard and a Tsisipas who already knew the feeling of beating Rafa on his favourite surface. The Greek stepped on the court aware that the picture was very different compared to the first time he met the Majorcan on the same stage, wanting to change a final that marked the eleventh victory in Barcelona for his rival. 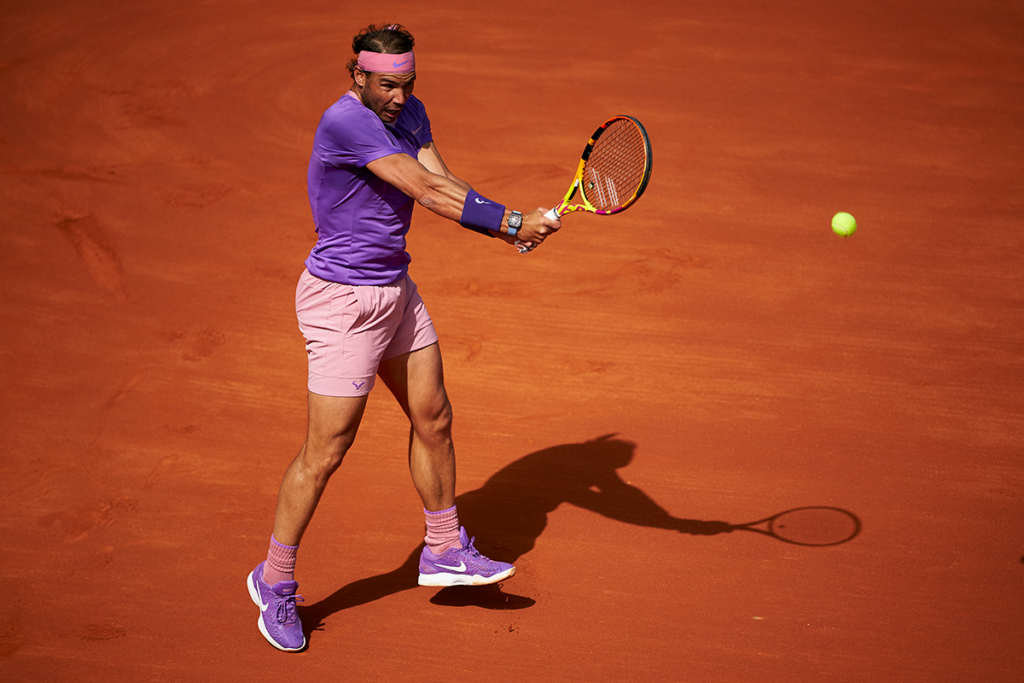 Stefanos started strong in the first set, showing that he was a very different player than the one who faced Nadal in 2018, with the offensive game that has led him to earn respect at the top of the circuit. Taking a 4-2 lead the Greek showed that he was not going to settle for a second place, but the “King of the Clay” was not going to give up so easily in his club. With the strength of a champion who is more than used to comebacks, the Balearic Islands player turned the set upside down, closing it in his benefit with a break.

The second seed of the tournament was not one of those to give up a fight and marched on to take the lead in the second in search of a possible third set, but Rafa with his fighting spirit kept pulling back. With high voltage points that turned the meeting into an epic final, the players pushed the set to the limit ending with a disputed tie-break that fell on the side of the 22-year-old. The third followed the same script of the entire match with very even games and amazing points but it was Rafa Nadal who came on top in what has been the longest and most disputed final of the tournament in many years, three hours and 39 minutes. 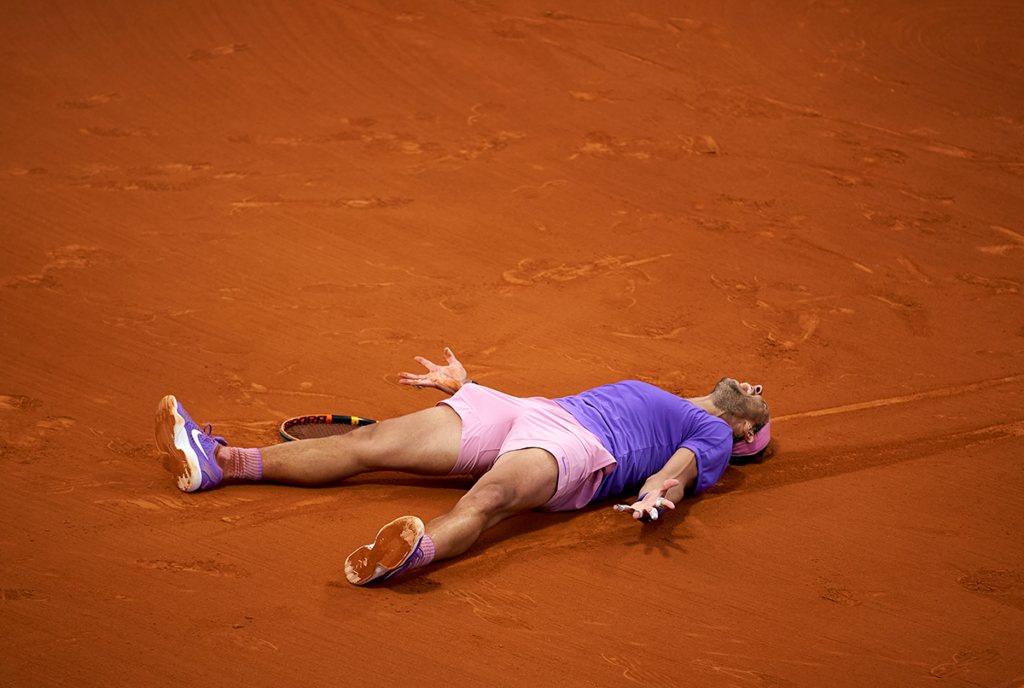 The fifth best player on the circuit has forced the Real Club de Tenis Barcelona-1899 tennis player to bring his best, but his risky game was not enough to snatch the title from the one who wanted to raise his twelfth trophy in Barcelona. The Spaniard came with the intention of recovering sensations, but he could not avoid putting the finishing touch on the tenth day of competition with a totally full stadium acclaiming his name. Nadal celebrated once again, despite the amazing contest, his title defense as he has done at home on so many occasions. 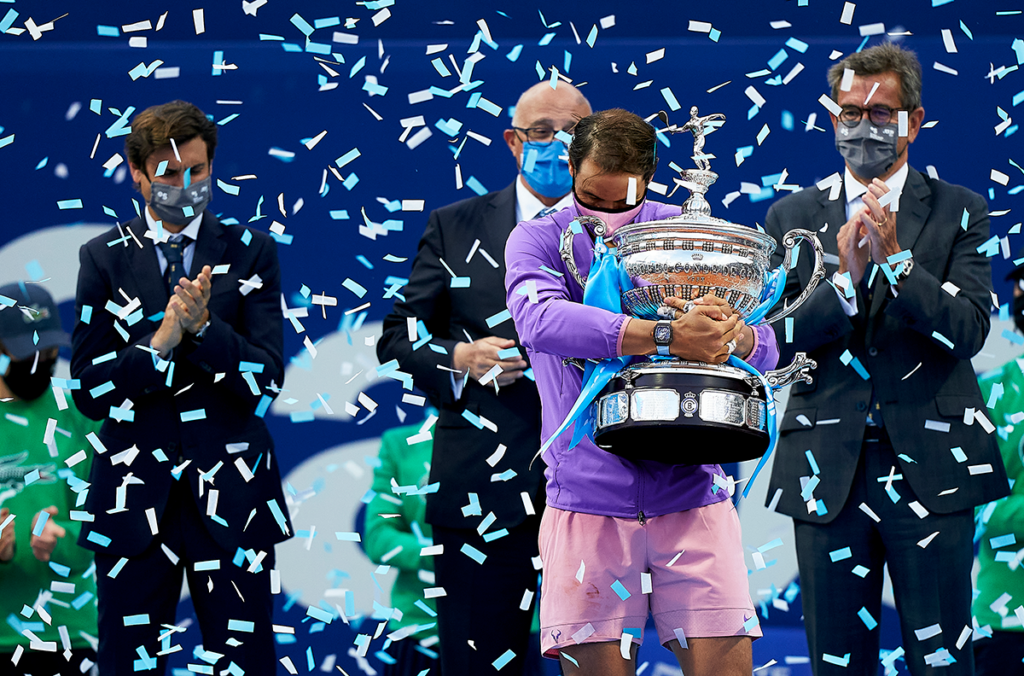