The numbers of a great tournament

The final between Rafael Nadal and Stefanos Tsitsipas was the epilogue of a tournament in which precisely the longest match was the final, which lasted until 3 hours and 38 minutes. The shortest contest was the one between Ilya Ivashka and Tallon Griekspoor in the first round, which only lasted 57 minutes. Tsitsipas played 106 games in total, spending 9 hours and 5 minutes on the court while Nadal fought to win 118 games in 11 hours and 19 minutes. 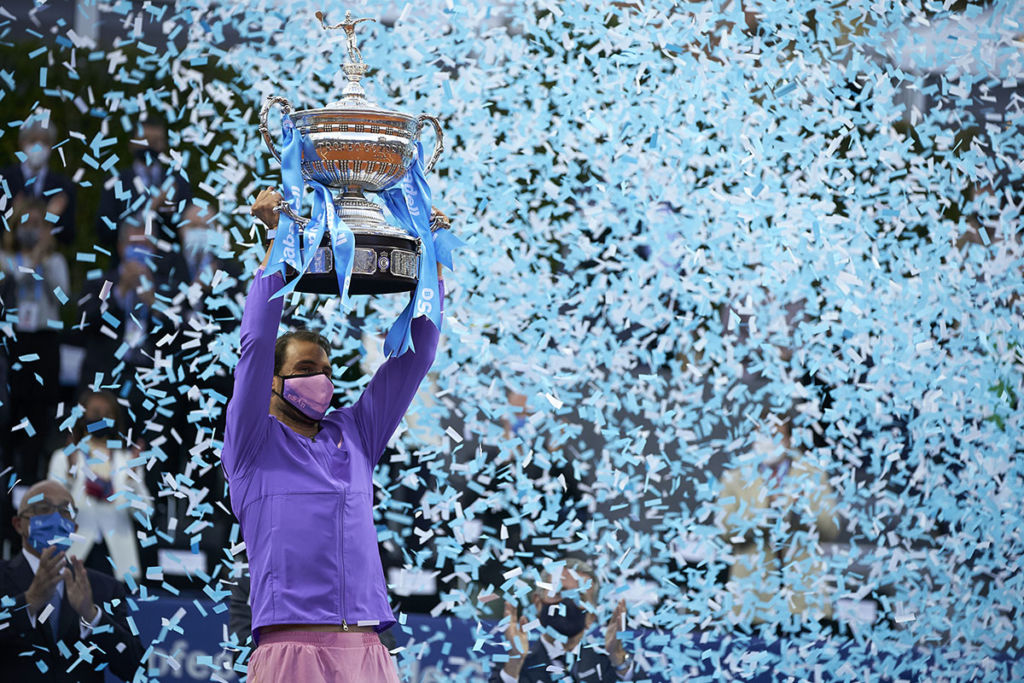 The singles draw was finally contested by 48 players (including six from the qualifying, four wildcards and lucky loser to replace the injured Casper Ruud at the last minute). In the doubles draw, 16 teams participated (two wildcards and one from the qualifying). Adding both competitions, but subtracting the tennis players who have taken part in both draws, there were a total of 70 players who have played the main draws of the tournament.

The tennis players came from all over the globe, with a total representation of twenty countries. France with eight tennis players and Italy with four are the countries with the most representatives, behind the eleven Spanish players. Among other nations were players from Georgia, Belarus, Kazakhstan, Japan, Brazil, Chile, India, the United States, Canada, Finland, Norway or Denmark. The player with a more distant origin was Jordan Thompson, born 26 years ago in Sydney, 17,100 kilometers from the RCTB-1899.

Seven of the eight quarter-finalists were seeded at the tournament. And the top four favourites reached the semi-finals of the competition.

In the singles draw, 47 games were played, with only two matches not completed (Goffin-Norrie and Fognini-Zapata). 30 were resolved in two sets and on 17 occasions the matches went to three sets. There were 13 tie breaks. On eight occasions a player lost a set to zero games on the scoreboard. In total 1,056 games were played on the RCTB-1899 courts.