Get the tournament champion’s racket

From April 17 to 25, during the celebration of the Barcelona Open Banc de Sabadell – 68th Trofeo Conde Godó, the Fundació Tennis Barcelona launches the initiative ‘La raqueta más solidaria‘ (the most supportive  racket), aimed at raising funds for the ‘Tenis que suma’ program, led by the above mentioned entity.

Through the link www.raquetasolidaria.org, donations can be made, starting at 10 euros, which will allow participants to obtain the racket for this year’s champion.

‘Tenis que suma’ is a program of the Barcelona Tennis Foundation that aims to promote the well-being and improvement of the physical and emotional health of boys, girls and young people at risk of social exclusion and to promote the practice of tennis as an extracurricular activity. It began last March at the facilities of La Maquinista and takes place every Monday until June.

With the campaign  ‘La raqueta más solidaria‘ (The most supportive racket), the Foundation has set itself the goal of raising 10,000 euros, which shall be used to equip two new centres to carry out tennis classes for an entire academic year.

You can participate in the draw until Tuesday, April 27, two days after the final of this edition has been played.

On Wednesday, April 28, at the facilities of the Real Club Tenis Barcelona-1899, the racket will be raffled among all the donations received.

The champion’s racket can be yours! 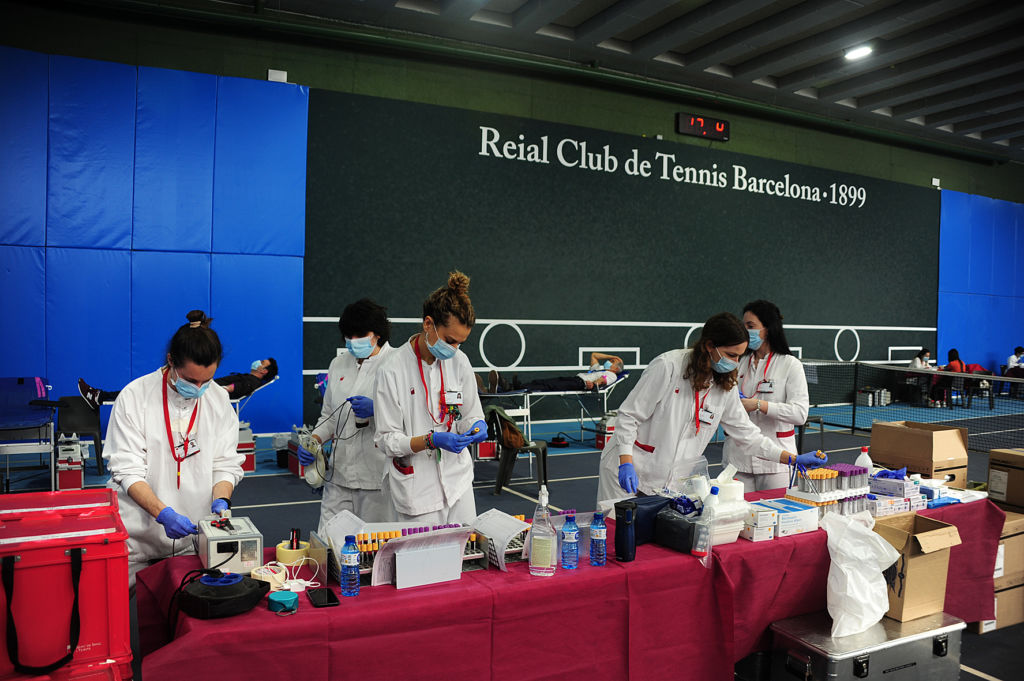 During today’s session and in a marquee set up for the occasion, the Banc de Sang i Teixits has organised… 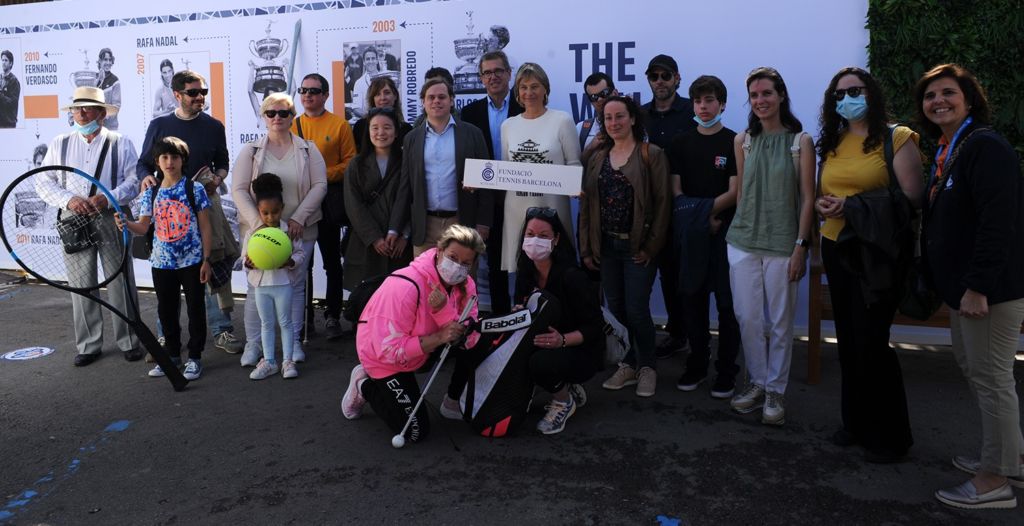 15 blind people from ONCE enjoy the best tennis in Barcelona

With the aim of being a tournament accessible to everyone, the Barcelona Open Banc Sabadell invited 15 blind people from… 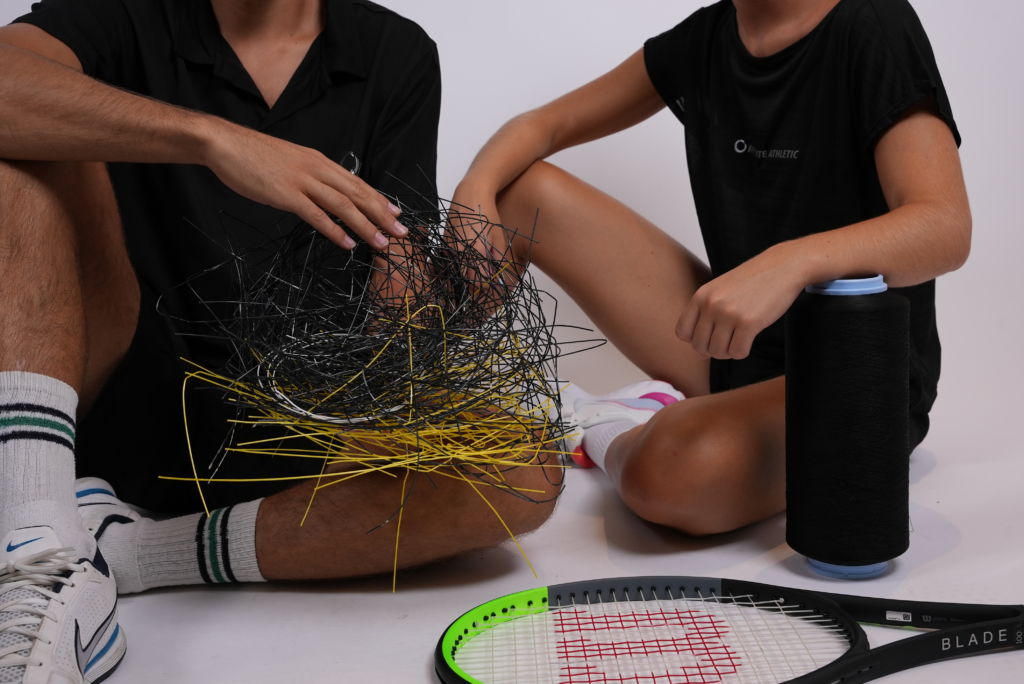 The Barcelona Open Banc Sabadell reinforces its agreement with Infinite Athletic to continue betting on a sustainable tournament. This project… 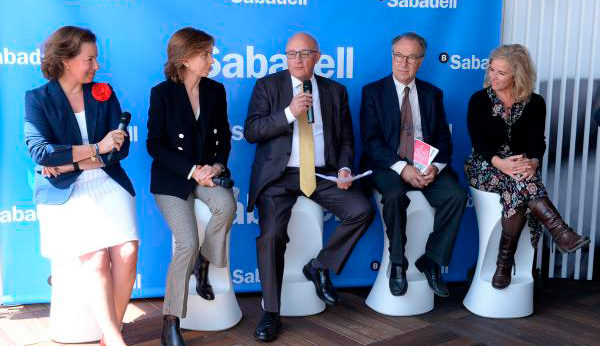 RSC: the tournament massively strengthens its supportive side

The Barcelona Open Banc Sabadell has a very prominent role in solidarity collaboration with different entities and NGOs. The first…